Rowan Atkinson will be revisiting one of his most iconic character, Mr Bean, in a new animated movie for the character.

Atkinson first announced this in an interview with Radio Times where he revealed that he’s currently “in the foothills” of making the movie. Contrary to what some might think, the English actor also revealed that playing Mr Bean is not as fun as it might seem.

“It’s easier for me to perform the character vocally than visually,” said Atkinson (via Deadline). “I don’t much enjoy playing him. The weight of responsibility is not pleasant. I find it stressful and exhausting and I look forward to the end of it.”

As such, an animated film will be a much easier responsibility for Atkinson to manage. Having the film take on an animated form will also make it easier for the production team to develop and release the movie sooner, unlike its live-action counterparts that have been experiencing pandemic-induced delays.

With Atkinson’s attitude towards Mr Bean being the way it is, it seems unlikely for the actor to return to the role after this animated movie. However, fans of the character need not despair as Atkinson’s potential departure does not necessarily spell the end of the franchise.

Other actors can always be brought on to portray the character, but it just won’t carry the same charm as Atkinson’s portrayal of Mr Bean. 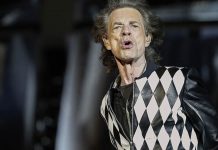 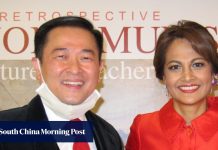 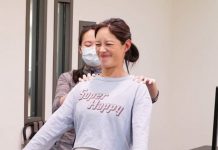 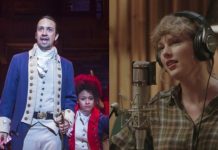 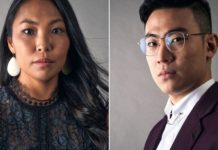 The Apprentice with a Singapore twist to air from March 18 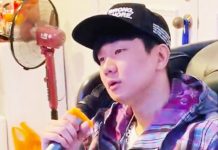 Sad: Superstar JJ Lin sings at home during CNY but nobody cares 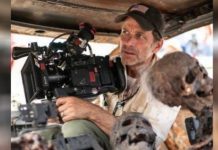 Zack Snyder's Army of the Dead gets trailer & release date 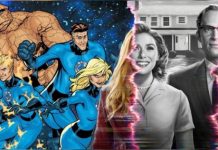 There's a high chance that WandaVision will introduce the Fantastic Four 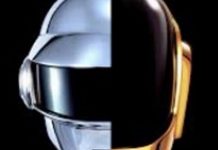 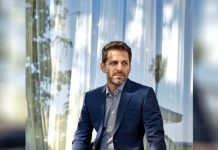