Graeme Souness and Roy Keane both shared the same concern that they feel Anthony Martial does not have the emotional connection with football that is necessary to be a success at the top level.

The forward was left out of Manchester United’s starting XI for the crunch Premier League clash against Chelsea on Sunday.

Martial has struggled to hit the heights expected of him at Old Trafford and has so far failed to cement his place as United’s lead striker.

And even with Edinson Cavani out injured, the Frenchman was overlooked in favour of Marcus Rashford, but Souness questioned whether Martial would even be bothered.

“I’m not surprised you leave him out,” the pundit told Sky Sports. “I think he’s a young man with talent to succeed at the highest level…but will he be disappointed he’s not playing today?

“He’s one of those players who’s going to end up looking back at his career and thinking he could have done so much more. I’m a fan but I’m not a fan.”

Former United skipper Keane was in agreement with Souness, adding: “Yeah he doesn’t look like he loves that game. That’s always a worry.”

Manchester United are looking to plot their path back to the top.

And you can keep track of their journey by signing up for the brilliant new Mirror Football newsletter!

With their title Premier League title challenge in full flow, it remains to be seen if United can knock their rivals off their perch.

From the latest news to the agenda-setting stories, get it all in your email inbox.

Signing up is simple. Put your email at the top of this article or follow the instructions on this link.

Ole Gunnar Solskjaer has been forced to defend his frontman from criticism on several occasions in the past year, frequently insisting Martial will come good.

But the time for that is beginning to run out, and Martial has been largely disappointing this season, scoring just seven times in 32 appearances, and just twice in his last 14.

Ex-Chelsea striker Jimmy-Floyd Hasselbaink observed: “His priorities are at a different place.

Can Solskjaer bring the best out of Martial? Have your say below.

“I think for him its more important to go past three players and talk about that.

“You know, look how I got past 2-3 players but not put the ball in the net, I think that is more important for him, that’s the perception that I get from him.”

Souness added: “I said at the beginning of the season the biggest challenge Ole has is to keep the fire under Martial because he had a good end of the season. But I don’t think that’s happened.” 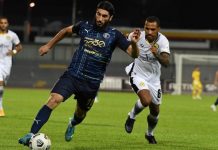 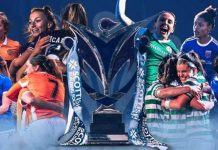 The fiercest title race ever? What you need to know as SWPL returns 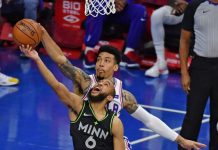 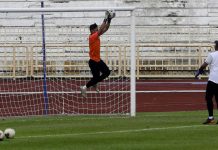 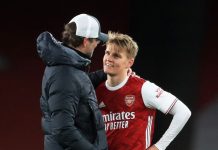 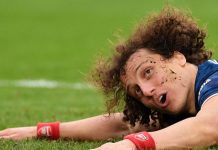 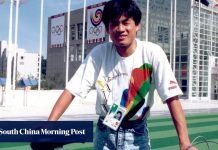