SINGAPORE – F16 fighter jets from the Republic of Singapore Air Force (RSAF) were scrambled in response to a potential air threat on Saturday morning (Sept 11).

A spokesman for the Ministry of Defence said: “After ensuring that our security was not compromised, we stood down our aircraft.”

It added that on average, RSAF fighter aircraft are deployed to investigate and deal with 350 potential air threats each year.

Sources online said it was a Royal Malaysia Police helicopter that flew over Pulau Tekong on Saturday morning at around 9.20am.

Pulau Tekong is home to the Singapore Armed Forces’ Basic Military Training Centre, where National Service training is carried out.

A press statement in a Facebook post by the Royal Malaysia Police said in Malay: “RMP is aware of messages spread on social media that an RMP helicopter had breached Singapore airspace on Sept 11.

“RMP confirms there was an RMP helicopter flight in airspace close to Singapore on the date, for official duties.”

But it also noted that RMP was not notified by Singapore aviation authorities that the RMP helicopter had entered Singapore airspace.

In February this year, the RSAF scrambled its F-15SG fighter aircraft at about 11.20am in response to a suspicious aircraft.

In March 2019, two RSAF F-16 fighter jets escorted a Singapore Airlines flight from Mumbai, after a caller claimed that there was a bomb on board.

In August 2003, two RSAF A-4 fighters intercepted a civilian aircraft, after air traffic control authorities could not establish communication with the pilot.

The Portuguese-registered aircraft was then escorted to land at Seletar Airport. 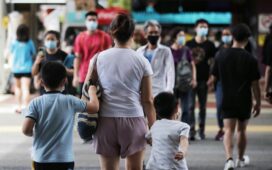 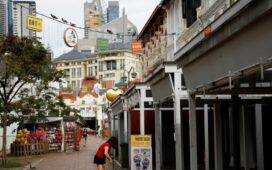 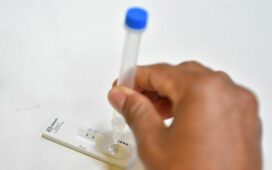 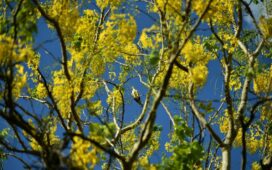 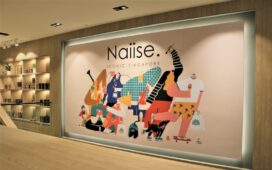 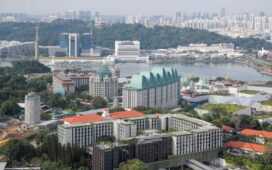 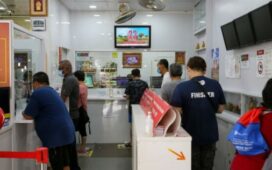 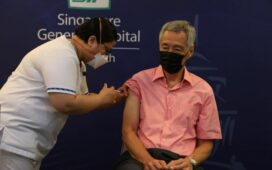 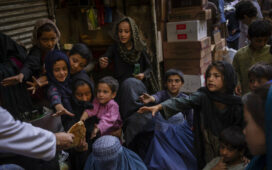 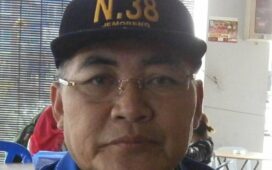 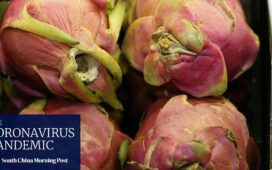