Asia Newsday
Asia Newsday > HongKong > Rude, abrasive and dishonest: We are now seeing the limits of a politics that seeks only to smash things up
HongKong

Rude, abrasive and dishonest: We are now seeing the limits of a politics that seeks only to smash things up 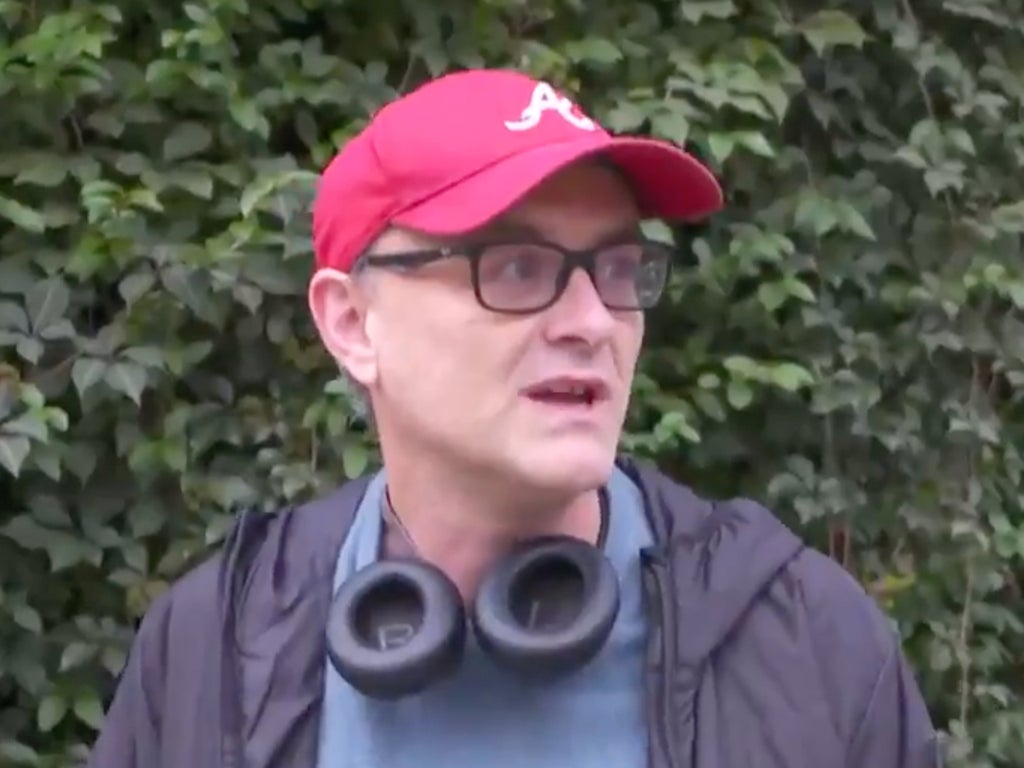 Seven years ago, almost but not quite exactly, I happened to be in Berlin one weekend in early November. It happened to be the weekend on which 8,000 large white helium balloons had been placed along the old route of the Berlin Wall, and I happened to see them being released into the night sky in the evening, at the culmination of a special concert at the Brandenburg Gate to mark the 25th anniversary of the moment the real Berlin Wall melted suddenly away.

As historical coincidence would have it, it was the same weekend that the usual Remembrance Sunday celebrations took place around Europe, and in Berlin too – but with an added poignancy, it being 2014, the hundredth anniversary of the outbreak of the First World War.

That both the start and the end of that horrific story – the most epic and the most violent in human history – should be commemorated on the same day, in the same place, was a remarkable thing to find oneself beholding, and it has certainly stuck with me. It is a grim story, but it is also an inspiring one, in the sense that it builds towards an ending characterised by unyielding hope. Of people rushing into the embrace of others and rampaging over phoney borders (one of the people, on that night in Berlin, being a young Angela Merkel); being given a freedom that had been taken from them by nothing more powerful than bad politics and bad leadership.

It is inspiring because of its happy ending. And I recall all this now because of a horrendous sense that the opposite is currently occurring. It is hardly a coincidence on quite the same historical scale, but it is a coincidence all the same, that the BBC should be showing a five-part documentary series on the Blair/Brown partnership at the moment that the most substantial and enduring achievement of the last Labour government is being smashed up for no reason beyond a futile desire to go backwards and live in the past.

It is all free to watch on iPlayer, though to do so feels a bit like pressing turbo rewind on the VHS of history and watching as the machine chews up the tape.

I happened to watch part two on Tuesday night. That would be the part in which, well within a year of becoming prime minister, Tony Blair in effect locks all of Northern Ireland’s main players in their offices in Stormont, and doesn’t let them out until they’ve come to an extraordinary agreement on a huge range of previously intractable problems, thereby opening a pathway to a peaceful future that just about endures today.

What happened in those offices was the clearest example of politics as the art of the possible as has happened anywhere in the world in recent times: of what can be achieved in the pursuit of noble causes.

When the episode finished, I happened to switch over to the News at Ten, and the execrable words of the government’s chief Brexit negotiator, Lord David Frost, in his absurd speech, delivered in Lisbon, in which he openly threatened EU leaders, telling them to stay out of the politics of Northern Ireland, which he understood and they didn’t. That it was they who were endangering the peace there, even though they have done nothing of the sort – though he most certainly has. (It’s perhaps worth noting at this point that the only Northern Irish political party that never signed the Good Friday Agreement, choosing instead to walk out on it, was the Democratic Unionist Party, and it would be them – quelle surprise – campaigning for Brexit three decades later.)

And while this occurs, Dominic Cummings, former government adviser turned increasingly unhinged Twitter ranter, is at home on his laptop, spelling out to anyone who cares how it was always his intention for Boris Johnson to sign up to, in effect, whatever Brexit deal was offered, including the now entirely toxic Northern Ireland protocol; fight an election on a promise to use victory to force said deal through parliament; and then, having done so, go back and tear it up.

Cummings, naturally, thinks that breaking international law is fine; that it’s part of international politics, “just like the EU, US and China” do all the time, and therefore so should we. One would think that such a keen Thucydides fetishist would have worked out that insofar as the EU, US and China break international treaties (which is a dubious claim in itself), they do so from a position of strength, while the UK does so having chosen for itself a position of unprecedented weakness.

One of the most bizarre, almost dystopian aspects of Brexit is that the way to the Good Friday Agreement was unlocked by Tony Blair’s own personal political strength, yet the consequences of the great Brexit wreckers getting their hands on the controls are that, for the first time ever, little old Ireland – through its EU backers – gets to tell the UK what to do.

And having played the most egregious political games with real people and their real lives, in a historically fraught part of the world, their only solution is to come out and make threats: to tell the EU, as Frost did on Tuesday, that its negotiators are “not experts in Northern Ireland”, even though the EU still very much includes Ireland itself, whose expertise in regard to Northern Ireland might even, dare one say it, outstrip Frost’s own. And to tell the EU it must “work with us to manage the delicate balance in the Good Friday Agreement and not to disrupt it”, when it has done precisely nothing of the sort – although he has.

People in the EU really are meant to take these shambolic threats seriously, even while Frost’s former friend in 10 Downing Street, Dominic Cummings, sits on Twitter saying such things as “cheating foreigners is part of the job”.

That, of course, is how he has always done business. For him, politics is the art of getting your own way by subduing your enemy with increasingly deranged behaviour, though his career shows the limits of that approach, several times over, in that his deranged behaviour has landed him out of virtually every job he’s ever had, long before he’s had a chance to do the things such behaviour was meant to enable.

It hardly needs repeating at this point that, were a mutually agreeable and workable solution that enables an open border for goods between two different customs regimes there to be found, it’s not merely that five and a half years of effort in this case would already have yielded it, and hasn’t. It’s also that such a system has not been implemented anywhere on earth, not even between friendly nations like Norway and Sweden.

It can’t be done. It won’t be done. Which is why all that remains is the rude, abrasive, dishonest and self-destructive politics from the same little clique of politicians who will never be able to face up to the damage they’ve done, and will just go on lying, threatening, and embarrassing themselves instead. They demonstrate only their own very obvious limits, and the limits of a politics that seeks only to smash things up. 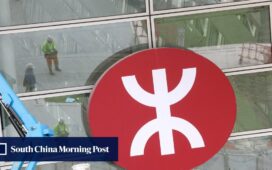