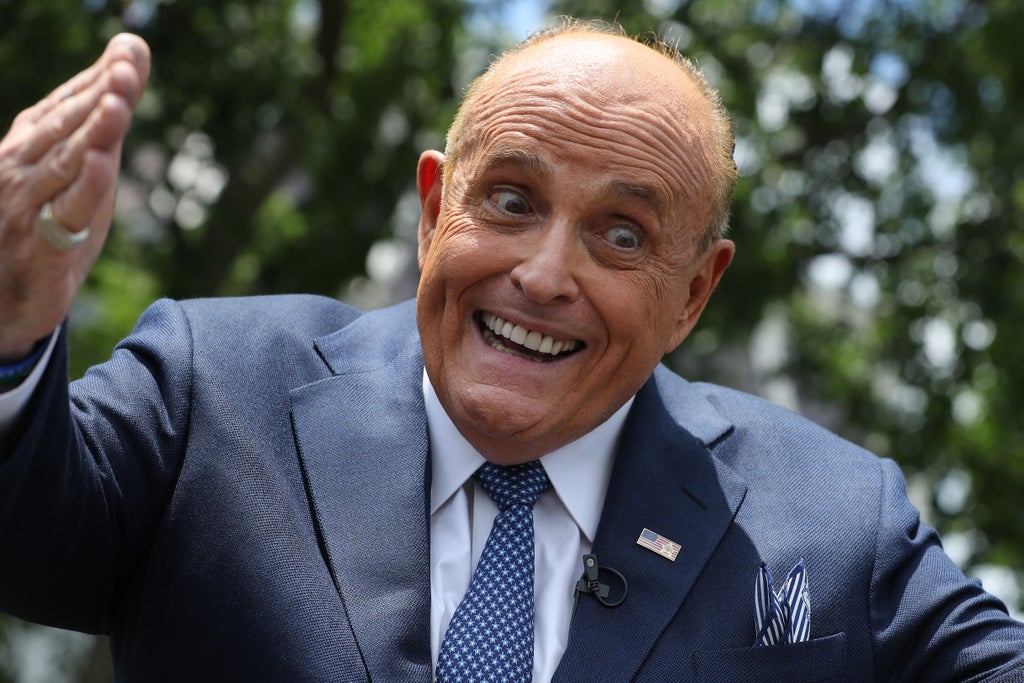 Rudy Giuliani confronted a heckler while taking part in a New York City parade and claimed they were “probably as demented as Biden.”

The former city mayor was taking part in a pro-Israel parade and walking behind current mayor Eric Adams when he stopped to trade insults with the spectator on the route.

“I reduced crime you jacka*,” Mr Giuliani, who was waving a small Israeli flag, told the hacker in video of the incident on Sunday.

As he walked away, one of his detractors said something that annoyed the 77-year-old,who turned around to add to his insults.

“You are a brainwashed a**hole,” he could be heard saying. “You are probably as demented as Biden.”

Donald Trump’s former lawyer was taking part in the JCRC-NY Celebrate Israel Parade when the incident occurred, and video of it was posted to Twitter by Jacob Kornbluh, a reporter with The Forward.

Mr Giuliani has publicly supported Mr Trump’s baseless claims that the election was “stolen” from him by widespread voter fraud, which have been rejected by judges in courtroom across the country.

He was also unmasked as a contestant on The Masked Singer, causing one of the judges, comedian Ken Jeong to walk off, saying “I’m done.”

See also  Patel defends Rwanda plan and challenges critics to come up with better idea
Share on FacebookShare on TwitterShare on LinkedInShare on Reddit
asianewsdayMay 22, 2022 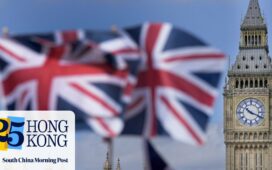 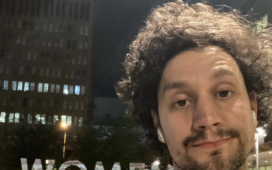 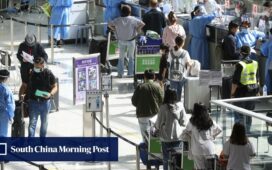 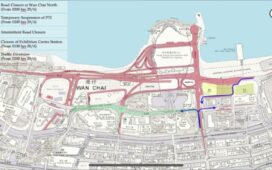