REUTERS: South African Rugby (SA Rugby) has placed the Southern Kings into voluntary liquidation because of debts of R55 million (US$3.37 million) and no chance of generating any income this year.

The Kings, based in Port Elizabeth, were last month withdrawn from all competition due to their financial position following a failed takeover bid that forced SA Rugby and the Eastern Province Rugby Union to take control.

“The hard fact is that the Kings are insolvent, with significant debts and zero assets and it would have been reckless of the board to continue to trade,” Eastern Province chairman Andre Rademan said in a statement.

“In the absence of any rugby in 2020, and without any guarantees as to income prospects for 2021, it would have been financially irresponsible of the shareholders to have pumped in further funding.”

The Kings joined Europe’s Pro 14 competition in 2018 along with the Bloemfontein-based Cheetahs, both of whom were cut from the southern hemisphere’s Super Rugby after the 2017 season.

Eastern Province is a hotbed of Black rugby in South Africa, although the union has struggled to field a professional team since they first played in Super Rugby in 2013.

“It gives us the opportunity to re-focus on creating a business model that is sustainable and right for rugby in the Eastern Province.”

(Reporting by Greg Stutchbury in Wellington; Editing by Daniel Wallis) 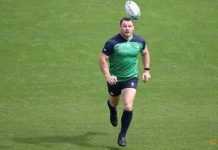 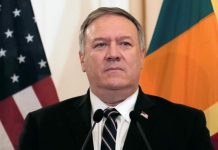 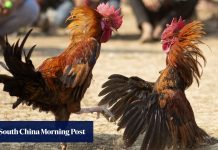 Philippine policeman killed by rooster during raid on illegal cockfight 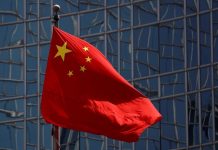 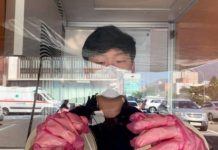 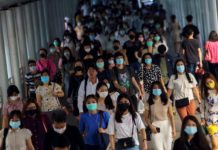 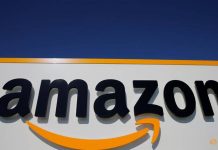