MOSCOW (REUTERS) – In a sign of Russia’s urgent need to bolster its war effort in Ukraine, Parliament said on Friday (May 20) it would consider a bill to allow Russians over 40 and foreigners over 30 to sign up for the military.

The website of the State Duma, Parliament’s lower house, said the move would enable the military to utilise the skills of older professionals.

“For the use of high-precision weapons, the operation of weapons and military equipment, highly professional specialists are needed. Experience shows that they become such by the age of 40-45,” it said.

Previously only Russians aged 18-40 and foreigners aged 18-30 could enter into a first contract with the military.

Russia has suffered huge setbacks and heavy losses of men and equipment in the 86-day-old war, prompting Western military analysts to say it urgently needs to mobilise more soldiers.

The Duma said the planned initiative would also make it easier to recruit civilian medics, engineers and operations and communications specialists.

See also  Clashes erupt at Brussels protest against Covid-19 rules
Share on FacebookShare on TwitterShare on LinkedInShare on Reddit
asianewsdayMay 20, 2022 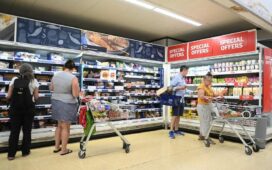 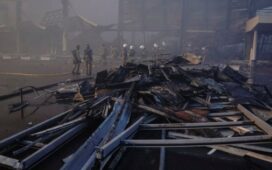 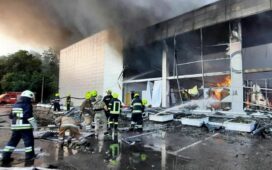 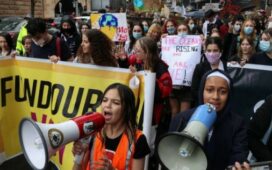