Highly-rated teenager Greenwood has been handed the No.11 shirt ahead of the new season, following his breakout performances during the 2019-20 campaign.

Giggs wore the No.11 shirt throughout his extraordinary Manchester United career, in which he made close to 1,000 appearances and won 13 Premier League titles and two Champions Leagues.

Greenwood made 49 appearances for the Red Devils last season, scoring 17 goals to help Ole Gunnar Solskjaer’s side finish third in the Premier League and reach the semi-finals of the Europa League.

Speaking out after Greenwood was handed his old shirt number, Giggs told The Sun: ‘Mason has already nearly scored more goals than I did, so there’s no pressure in that respect.

‘But no, I don’t think he’ll feel the pressure of the number.

‘He’s a brilliant player, who I don’t think he even looks like scoring every game – I think he’s going to score two every game, he’s that much of a threat.

‘He’s been playing off the right – eventually, I think he will go as a centre-forward.

‘But he needs to go again. Opposition will be aware of him and they’ll be trying to stop him.

‘He’s got to find a way to keep improving, which I’m sure he will do because he’s very hard to stop – left or right foot, his movement’s good.

‘And he’s in an attacking team with the likes of Paul Pogba and Bruno Fernandes, who can find him.’

It has been a difficult few weeks for Greenwood, who was axed from England’s squad for the recent Nations League fixtures after being caught meeting women at a hotel in Iceland.

He added: ‘Liverpool start the season as favourites, purely because of what they’ve done the last couple of years.

‘It’s up to the rest to step up. City will, I’m sure United will and Chelsea have been really decisive in the transfer market.

‘So I expect them to get closer to Liverpool.’

MORE: Dimitar Berbatov urges Man Utd to ‘complete their squad’ with one signing 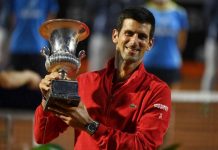 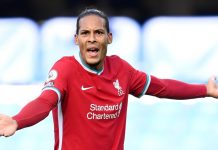 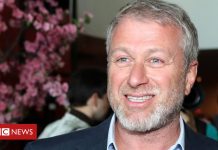 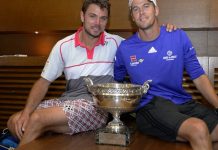 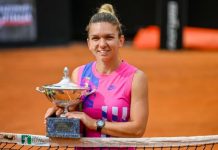 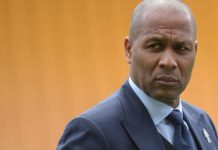