Hollywood actors Ryan Reynolds and Rob McElhenney hope Wrexham can become “a global force” after the pair confirmed their takeover plans at a supporters’ trust meeting on Sunday, when it was revealed the club could star in a Netflix-style documentary.

The duo moved a step closer to owning the National League team after leaving a positive impression during a lengthy virtual meeting where they put on a presentation before they answered questions for a further 30 minutes. Deadpool’s Reynolds and McElhenney, known for his role in It’s Always Sunny in Philadelphia, set out principles for their takeover centred around protecting the heritage of the club, reinforcing the values woven in the town itself and making Wrexham champions again.

Both are understood to be prepared to use their own money, marketing and fame to help the Welsh side return to their past glory days of the 1977-78 campaign where they made it to the FA Cup quarter-finals and clinched the Third Division title.

Reynolds told the WST meeting: “We want to be at the Racecourse Ground as much as possible – as many games as I can make. We want to have a pint with the fans. You’ll be fed up of us! We want to be great ambassadors for the club, to introduce the club to the world and be a global force.”

McElhenney added: “The Racecourse hasn’t been full for a while. I have a vision of the Racecourse being full again. I’ve seen how packed it used to be in ’77 – I’ve been watching a lot of films about that and I want it to feel like that again. We want to pack that stadium again. Ryan is much more responsible in his business life, but I get so excited by possibilities and what it could be. I want people to be so excited to watch the rise of the club and the Racecourse.”

The meeting took place after trust members voted 95% in favour of holding talks with the pair. Wrexham, who have been fan-owned since 2011, will now ask members to vote for or against Reynolds and McElhenney completing their takeover. Voting will start on Monday and run until 15 November, with a vote of 75% in favour needed for the resolution to be approved.

If it does get the green light, the non-league club will star in a documentary to chart their rise under the actors. McElhenney said: “That’s happened. We’re documenting it. We should be thinking about Wrexham the way Manchester United thinks about Manchester United. Engage in the club and community.”

McElhenney also stressed how important the community and supporters would remain to their plans of guiding Wrexham back into the Football League for the first time in 12 years. “The community must be more included,” he said. “We must build a supporters’ board and there will be full transparency. We’re not doing it to make money. We have successful day jobs, we feel we can grow something and we can only do that by knowing we have support of community.”

After six games this season, Wrexham are 14th in the table while Reynolds and McElhenney both joked they hoped the club would never have to face rivals Chester again. 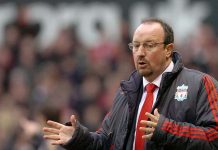 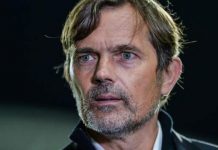 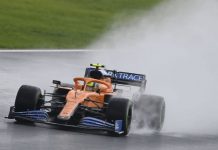 Formula One: Lando Norris and Carlos Sainz given grid penalties, Lance Stroll in the clear 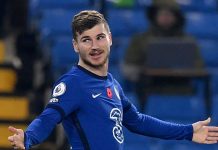 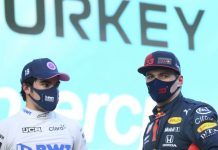 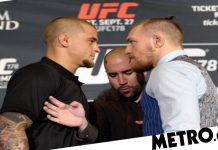 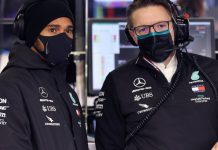 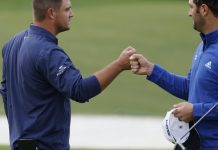 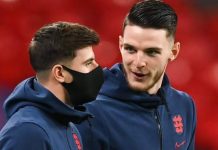