Ryan Reynolds is a great actor and he is also pretty well known for his quick-witted and sometimes NSFW clapbacks. Reynolds plays Deadpool, after all, so it is very on-brand. One example was a Sesame Street moment earlier this year which was not very kid-friendly at all.

I remember how challenging it was to sing because the A-hole was so tight. But I pushed through because kids all over the country were counting on me. https://t.co/EiXEUjomxE

Just when you think that joke was hilarious, wait till you hear about his most recent one which may be his best. It all began when the Deadpool actor posted a photo of himself signing bottles of his Aviation Gin. Sounds innocent enough, right?

“I signed 100 bottles of Aviation Gin for the Liquor Control Board of Ontario,” he captioned the picture. “Weird name for a person but tbh if that were my name, I’d drink that much too.”

In a report by Buzzfeed, David Beckham then left a comment. He seemed to be concerned about Reynolds’ wrist because the star signed 100 bottles of gin.

Reynolds’ had a cheeky response to that. “I’ve intensely trained my wrist since I was 15”.

Born on Oct 23, 1976, Ryan Rodney Reynolds is a Canadian-American actor, film producer, and entrepreneur. He began his career starring in the Canadian teen soap opera Hillside (1991–1993), and had minor roles before landing the lead role on the sitcom Two Guys and a Girl between 1998 and 2001.

Reynolds’s biggest commercial success came with the superhero films Deadpool (2016) and Deadpool 2 (2018), in which he played the title character. The former set numerous records at the time of its release for an R-rated comedy and his performance earned him nominations at the Critics’ Choice Movie Awards and the Golden Globe Awards. /TISG 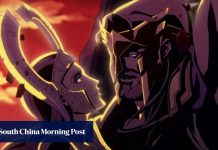 Netflix plans 40 anime shows in audience fight with Disney+, Amazon Prime after success of Blood of Zeus and Demon Slayer 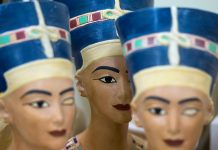 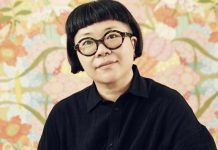 Mari Ito: A particular imagination, a dreamlike and colorful universe 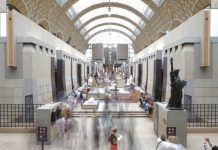 ‘We don’t worship at Beeple’s feet’: US$70m buyers of NFT by American artist on their auction success and why they became art investors 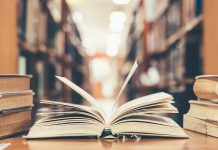 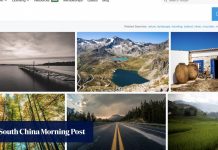 Forget Instagram, for your travel photos these social media sites are the best hosts 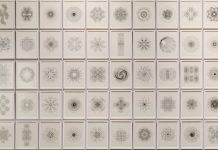 Driven by Arab talent, ‘Cypher’ set to premier on Netflix 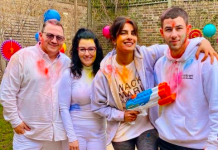 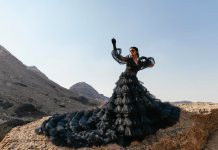