ISLAMABAD/KABUL: A Taliban spokesman on Monday said that Afghan government representatives and officials from the insurgent group were due to resume peace talks in Qatar on Tuesday.

This came after a three-week break, but there was no final agreement yet on what will be on the agenda, the spokesman said.

Afghan government negotiators are expected to push for a permanent cease-fire and to protect the existing system of governance, in place since the ousting of the Taliban in 2001 by a US-led invasion in the wake of the Sept. 11 attacks.

“We are ready and there is no problem on our side to start the second round of the negotiations,” Taliban political spokesperson, Muhammad Naeem, told Arab News on Monday. “Both sides have exchanged lists of proposals before the break and there has been no agreement yet as to what items will be on the agenda.”

“Both sides will now decide specific topics for the agenda,” he said. A cease-fire will be on the agenda in accordance with the Doha agreement signed between the Taliban and the US in February, he said.

“The cease-fire will be discussed but when, how and where — this will be decided by both sides,” Naeem said, adding that the Doha agreement, which is a base for the intra-Afghan negotiations, had been accepted by the UN and the international community.

Zabihullah Mujahid, another Taliban spokesman, confirmed to Arab News that Taliban delegates were in Doha and ready to begin talks, but declined to give details on the agenda of the discussions.

The first direct talks between the warring sides opened in September after months of delays, but quickly became bogged down by disputes on the basic framework of discussions and religious interpretations.

The negotiations follow a landmark troop withdrawal deal signed in February by the Taliban and Washington, which saw the US pledge to pull out all foreign forces from Afghanistan by May 2021.

The talks between the Afghan government and the Taliban have also been undermined by an increase in violence, particularly a new trend of high-profile targeted killings of officials, activists and journalists.

Negotiations, resumed after a three-week break, are expected to cover contentious issues such as power-sharing and a cease-fire.

The deputy governor for Kabul province, five journalists, and a prominent election activist have been among those killed in Kabul and other cities since November.

Despite the spate of killings, deputy of the High Council for National Reconciliation, Maulvi Atta ur Rahman Saleem, told Arab News that the government team was coming to Tuesday’s talks in “good faith.”

“We have given them (the Taliban) full powers to resolve any problem in the negotiations,” he said. “We will cooperate with our team. The  government team will try its best to make the negotiations result-oriented.”

State Minister for Peace Affairs Sayed Saadat Mansoor Naderi told reporters at Kabul airport ahead of the departure of the government team for Doha that the team had consulted with “86 strata of society” on the agenda of upcoming talks.

“People’s prime demand, that of the authority of the presidency and the National Reconciliation Council is cease-fire … and when we return to Doha, we will act on the basis of the demand of the people,” Naderi said.

Spokesperson to the Afghan High Council for National Reconciliation, Faraidoon Khwazoon, said in Kabul the government’s negotiation team had met the chairman of the council, Dr. Abdullah Abdullah, on Monday ahead of their departure for Doha.

“We are going to the second round of negotiations with full confidence to secure peace,” head of the government team, Masoom Stanekzai, said in a statement. “The overwhelming support of the government and the nation is vital for us.”

Stanekzai told reporters at the airport: “The hope is that both sides of the negotiation reach a result that represents the demands of the Afghan people.”

On Sunday, the team also met Afghan President Ashraf Ghani in Kabul, who “assured the full support of the government to the negotiating team and wished them success in the next round of peace talks.”

US Special Representative for Afghanistan Reconciliation Zalmay Khalilzad, who met Pakistani Army Chief General Qamar Javed Bajwa in Rawalpindi on Monday, said that he had returned to Doha with “expectations that the parties will make tangible progress in the next round of Afghanistan peace negotiations.”

“Both sides must demonstrate they are acting in the best interest of the Afghan people by making real compromises and negotiating an agreement on a political settlement as soon as possible and an immediate significant reduction in violence/cease-fire,” Khalilzad tweeted. 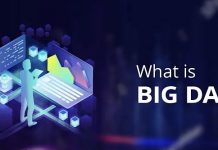 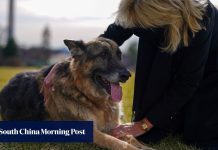 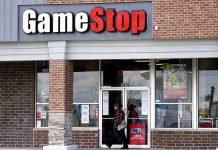 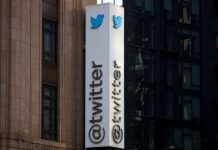 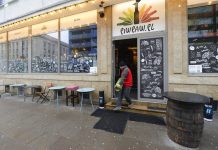 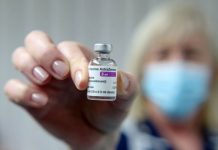 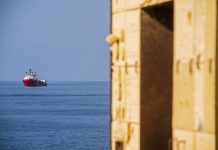 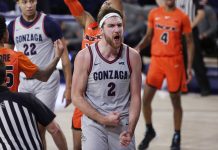 Coronavirus: Moderna says its vaccine works against variants, but will test booster for strain from South Africa 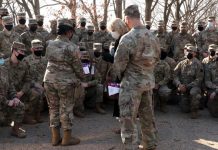 Biden overturns ban on transgender people serving in the US military