The BN chairman said the manifesto would bring on something new while keeping the people’s interests as priority.

“We will present our pledge of not only BN’s promise but something that is out of the box,” he said when delivering a speech at a meeting held after the nomination process for the Sabah polls at the Lamag state constituency operations centre here today.

The Umno president also said the Pan Borneo Highway and any other projects cancelled by the previous government would be revived if BN and its allies are given the mandate to lead the state government.

On the BN candidate for Lamag, Datuk Seri Bung Mokhtar, he said voters in the constituency should support the Sabah BN chairman as he is a people-friendly leader who is of chief minister material.

“Bung Mokhtar is like a gem from Kinabatangan who has not been given an opportunity to shine,” he added. — Bernama 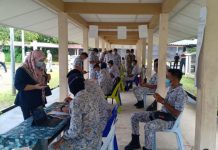 Early voting kicks off in Sabah

Now, Jeffrey Kitingan says STAR has nothing to do with independents in Sabah poll 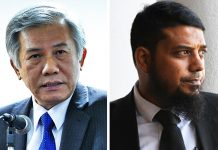 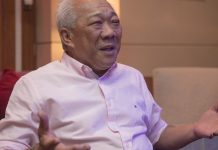 A tale of two Bung Moktars 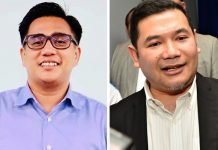 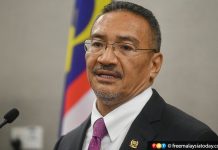 Shafie should know if it was a farce, says Hishammuddin 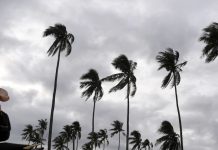 MetMalaysia: Thunderstorm warning in several areas nationwide until 1am 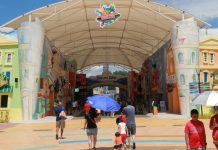 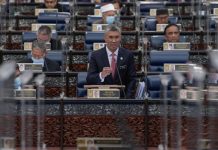 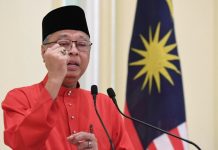