KOTA KINABALU, June 2 — The secretary-general of Sabah’s Party Solidariti Tanah Airku (STAR) Datuk Guandee Kohoi today said that a parliamentary coordinator of the Putatan division has been suspended after two police reports were lodged against him for sexual assault.

“STAR Sabah is a constitutional party and all matters must be resolved in accordance with the provisions of the law in the party. In line with this, the party has suspended Philip Among as the Parliamentary Coordinator of P.173 Putatan effective today.

“Further action, either suspending his membership or expelling him from the STAR Sabah party will be taken after the disciplinary board convenes,” he said.

Guandee said that the move shows that the party leadership is always open to hearing complaints and grievances from all parties, especially from its members.

“Therefore, all members and supporters are asked to remain calm and not take any action that will worsen the situation,” he said.

Earlier today, police confirmed receiving reports against Among, who was part of the organising committee in the just-concluded Unduk Ngadau pageant, or Harvest Festival queen.

A contestant had alleged that the accused had led her to his car and office and groped her around her thighs, back, neck and hands among others.

She made the report on May 21, two days after the alleged incident, and 10 days before the pageant ended on May 31. 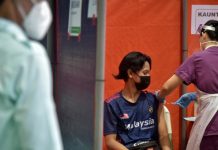 5,293 Covid-19 cases, Selangor has most infections 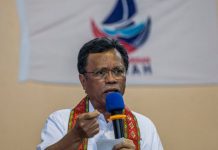 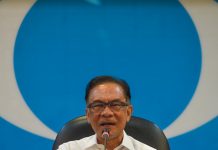 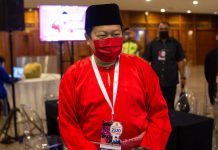 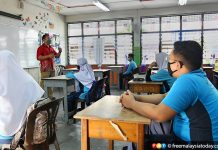 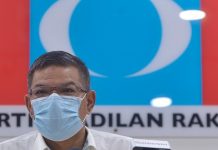 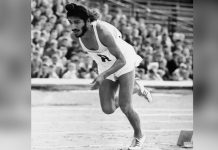 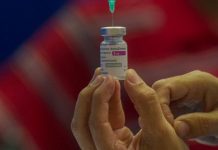 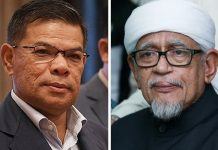 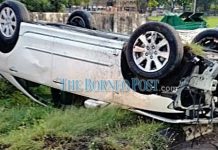