Sai Kung is one of the world’s coolest neighborhoods, Time Out says


Time Out has once again given Hong Kong some love in its annual list of the world’s coolest neighborhoods, and this year, the honors go to Sai Kung.

The global media brand named Sai Kung ninth on the list of 49 neighborhoods, pointing to its picturesque beaches, hiking trails and country parks.

The seaside town’s “strong commitment to sustainability,” Time Out adds, is demonstrated through its “abundance of organic farms, health food stores and zero-waste stores.”

Located in the most eastern parts of the New Territories, Sai Kung is Hong Kong’s go-to district for scenic escapades away from the bustle of the city. A popular neighorhood among expatriates, Sai Kung sees many residents drawn to the district for its spacious townhouses and proximity to beaches and hiking trails.

Time Out’s list is a culmination of 27,000 readers’ survey results as well as the media group’s editors and contributors. Norrebro, in Denmark’s Copenhagen, made the top spot on the list. Other top 10 qualifiers include a Chicago town known for its LGBT+ scene, Melbourne’s Richmond and the historic district of Jongno 3-ga in Seoul.

A Hong Kong neighborhood has been named in the franchise every year since 2018, when Time Out first began publishing it.

Wan Chai was 35 on the 2018 list, which described the district as home to unique architecture, well-known restaurants and, of course, a notorious red light district.

The publication picked Sai Ying Pun in 2019, crediting the opening of the MTR station for the influx of younger residents and “hip new openings” that add diversity to the neighborhood’s “old-school charm.” 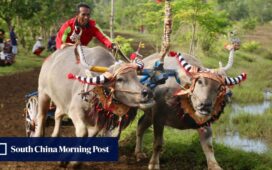 As coronavirus crisis eases bull racing returns to Bali, the jockeys clinging on for dear life and the ground shaking while their charges, towing flimsy chariots, career around a circuit at 60km/h

Review: ‘Convergence: Courage in a Crisis’ takes on a gargantuan challenge 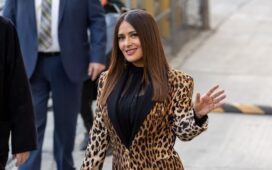 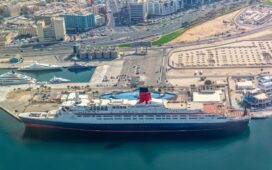 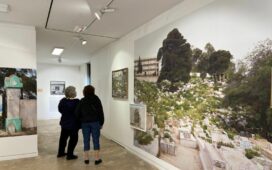 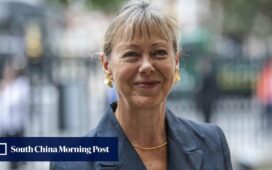 Call the Midwife star Jenny Agutter on being a Railway child, mother, now grandma, and her career on stage and screen 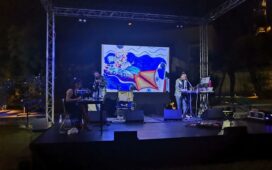