SINGAPORE – It is estimated that with every death caused by suicide, at least six other individuals are affected by the aftermath.

It is thus important to offer much-needed support to those struggling with mental wellness, especially during this Covid-19 pandemic, said President Halimah Yacob at the launch of Samaritans of Singapore’s (SOS) first #HOWRU Virtual Walkathon on Sunday (Sept 13).

The walkathon is being held in conjunction with suicide prevention awareness month, which takes place globally in September annually.

SOS chief executive Gasper Tan said that the organisation plans to hold the event annually to raise awareness of suicide prevention and to rally the community to show their support. He added that SOS will review the response, feedback and the pandemic situation closely to see how to conduct the next edition of the walkathon.

The #HOWRU initiative was started five years ago as part of SOS’s World Suicide Prevention Day campaign. Asking “how are you?” is a simple first step to initiating a conversation with someone in distress, said Education Minister Lawrence Wong, SOS’ patron, at the event’s opening ceremony that was live-streamed on Facebook on Sunday.

He noted that in the midst of the pandemic, the community’s mental health needs are at its greatest. For instance, calls to SOS’ 24-hour hotline saw an increase of almost 25 per cent during the circuit breaker, compared with the same period from March to May last year.

The virtual walkathon takes place from Sunday to Sept 20, and SOS hopes that participants will clock a combined total of 5.5 million steps as a show of solidarity with those who feel lonely or isolated.

SOS also aims to raise $150,000 through the event to support its work in serving those who are thinking of, or are affected by, suicide.

Those who want to take part in the virtual walkathon can sign up for free at www.howru.sg, and submit their clocked steps on the 42Race Running & Fitness Club app. Donations can also be submitted through the website.

Besides the walkathon, daily online programmes will be held throughout the week.

They include a panel discussion on masculinity and mental health, a webinar on stress management, and a play staged by Singapore Polytechnic’s Theatre Compass. More details are available on SOS’ social media pages. 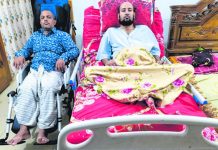 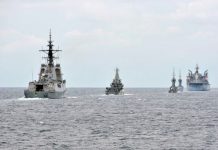 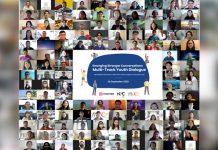 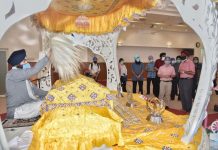 Live music to resume at selected religious sites, pilot planned for services with up to 250 people 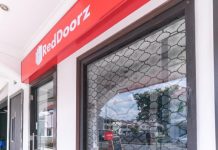 IT database breach at RedDoorz but no sensitive information compromised, says firm