Samsung’s president and head of mobile communications TM Roh said in a blog post on Monday that Samsung will announce five new products during the company’s big “Galaxy Unpacked” event on Aug. 5.

Samsung didn’t say what it will unveil, but it has teased a new Galaxy Note phone. The company typically unveils its large-screened Galaxy Note devices — best known for the pen that slides into the side — in August. Samsung’s Galaxy Note phones usually pack in all of the latest hardware and software Samsung has to offer ahead of Apple’s iPhone event, which is typically held in September. Rumors suggest this year’s model will be called the Galaxy Note 20.

According to tweets from Max Weinbach, who frequently digs through Samsung’s early phone code, Samsung is expected to also announce a 5G version of its Galaxy Z Flip phone that launched in February, a new Galaxy Fold device that will launch later in the year and a new pair of headphones that compete with Apple‘s AirPods. Samsung typically uses its Galaxy Note events to announce new smartwatches, too.

Samsung’s event will be livestreamed from South Korea, instead of hosted in person, due to the coronavirus pandemic. 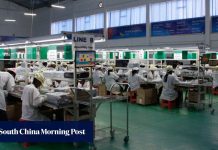 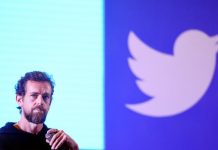 How influencers fit into Twitter's plans to double revenue by 2023 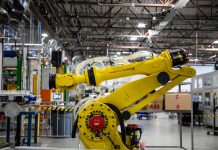 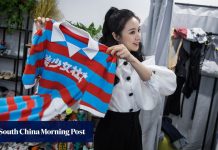 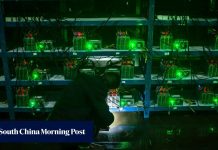 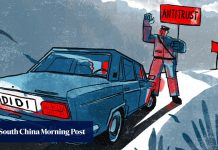 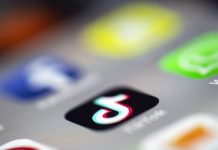 TikTok is a top source of new music discovery 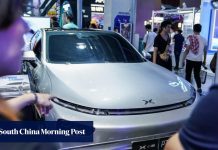 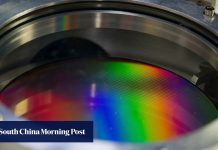