KUCHING, Nov 10 — A Bill will be tabled during the State Legislative Assembly sitting tomorrow that seeks to lower the age of Sarawakians eligible to be elected as members of the august House to 18 from 21 years old.

The Constitution of the State of Sarawak (Amendment) Bill, 2020, will be tabled by Minister of Tourism, Arts and Culture Datuk Abdul Karim Rahman Hamzah, who is also the state youth and sports minister.

The Bill also seeks to provide the definition of ‘resident in the State’ in the constitution to be consistent with the state’s constitutional powers to determine who is entitled to enter and reside in Sarawak.

According to the state legislative assembly’s Order of the Day, there are 72 questions listed for answers from ministers at the start of the sitting.

The first question is directed at Chief Minister Datuk Patinggi Abang Johari Openg from Demak Laut assemblyman Hazland Abang Hipni, who asked what is the state’s strategic plans to curb Covid-19 and other viral pandemics in the future.

Another question for Abang Johari is from Tanjung Datu assemblywoman Datin Patinggi Datuk Amar Jamilah Anu, who asked about the progress of the implementation of the Lundu-Sematan Development Master Plan 2014-2030.

A question was also posed to Abdul Karim from Tasik Biru assemblyman Dato Henry Harry Jinep, asking what is the government’s plan for the development of domestic tourism attractions for new areas in his constituency.

There would also be a motion on the Election of Senator tomorrow as the current incumbent Senator Datuk Nuing Jeluing will have his term expiring on Dec 10 this year. — Borneo Post Online

READ  Mustapa: Special task force on Felda to table report by next month 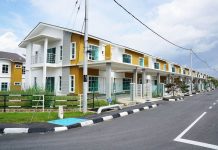 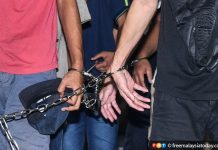 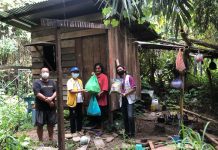 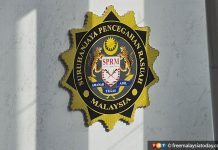 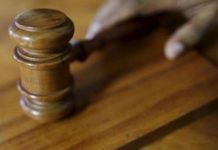 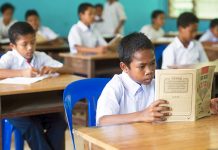 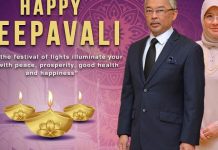 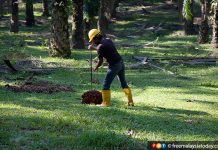 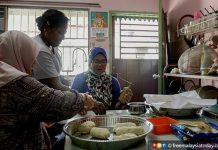 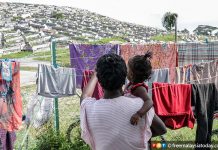