Standing tall and stiff in her white mourning dress, the late pop singer Mawarni “Ibu” Suwono in 2017’s Indonesian horror hit Satan’s Slaves is once again ready to come back from the grave to curse and delight horror fans all over the world.

The much anticipated Satan’s Slaves: Communion (Pengabdi Setan 2: Communion), directed by Joko Anwar, opens in Indonesian cinemas on Aug 4 and is the first local film to be shot using IMAX technology.

“We’re happy to offer this movie in IMAX in the hope it gives the audience a more immersive ride, and inspires companies to invest in more such screens across the country,” Joko says in an interview with the Post.

Like the first film, it has been produced by Rapi Films, which has been making exploitation films in Indonesia since 1968.

Satan’s Slaves: Communion continues and expands on the story of Joko’s 2017 film, which is a loose remake of a 1980 Indonesian cult horror film, also called Satan Slave, by Sisworo Gautama Putra.

It was an atrocious B-movie for the average spectator, but also one of the world’s first horror films with an Islamic setting.

Joko’s Satan Slaves, which told the story of the Suwono family’s fight to survive Mawarni’s return from the dead, became the highest-grossing Indonesian horror movie ever made.

It was screened in 42 countries, and paved the way for a new wave of over-the-top, gory Indonesian horror films that are now distributed and appreciated all over the world, and include works by Timo Tjahjanto – soon to direct the Hollywood remake of Yeon Sang-Ho’s Korean zombie blockbuster Train to Busan (2016) – and Kimo Stamboel.

“Indonesian genre movies in the ’70s and ’80s were among the most visceral, outrageous, brilliant genre movies out there,” Joko says. “Today’s generation of Indonesian genre directors […] take their zaniness, refine the technicalities and the storytelling, and voilà, they are ready for global movie fans.” 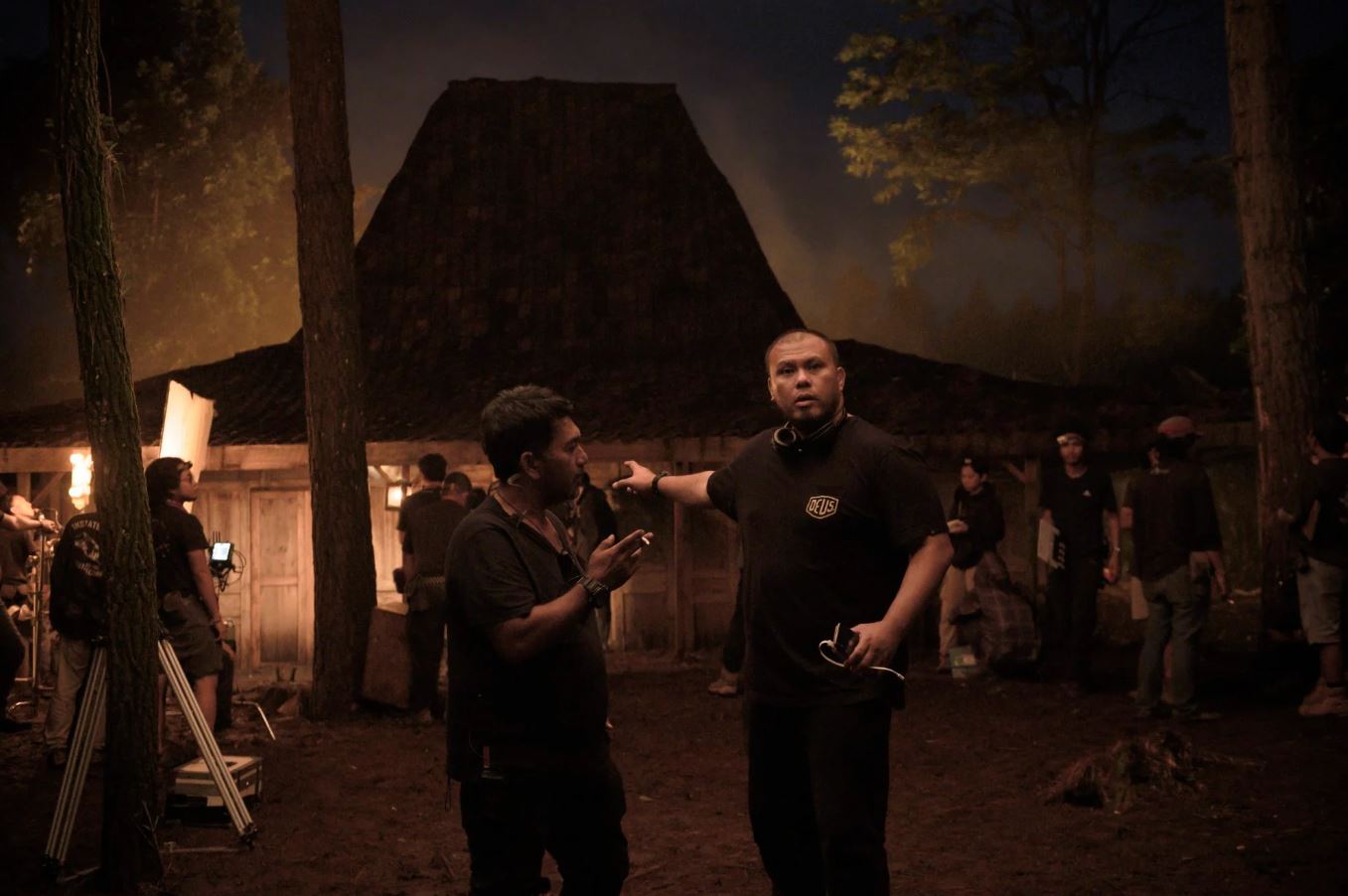 If truth be told, the success of Joko’s 2017 remake was unexpected even for the director – but he did already have solid plans for a sequel in mind. “I planned Satan Slaves not to be [a] stand-alone [film], but an introduction to a much bigger storyline,” Joko says.

“I already had the whole – I hate to say this – universe of Satan’s Slaves before I shot the first one, but I tried to make it strong enough to be a one-time movie in case it wasn’t successful and I couldn’t continue with a sequel.

“We also didn’t announce it as an introduction to a cinematic universe because we wanted the audience to focus just on the story of the first movie.” 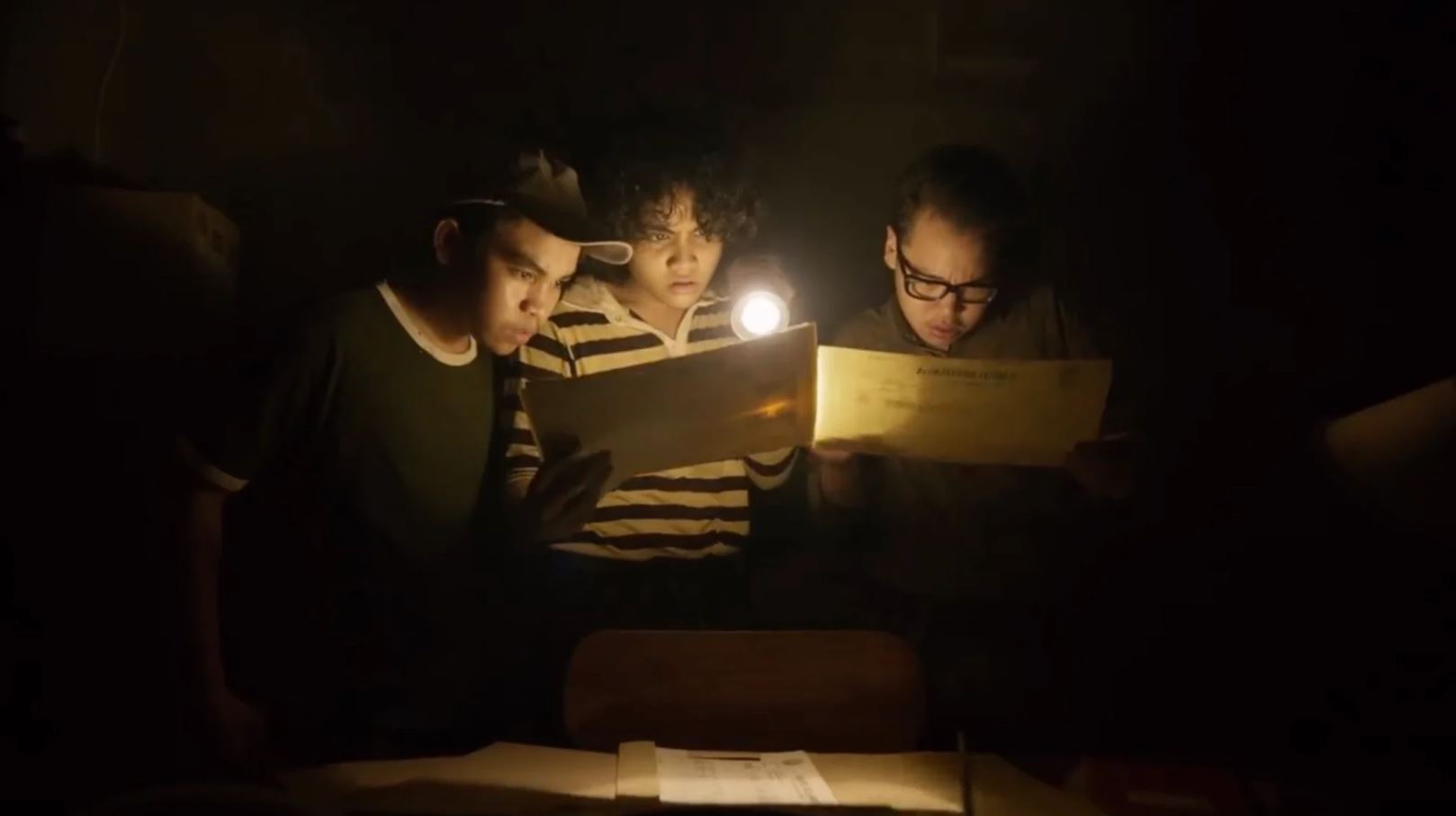 That said, the first film contains several unresolved plot details that at the time may have felt like flaws, but in fact hint at ghastlier things to come.

One example is the appearance of the Suwonos’ new neighbour – a mysterious woman played by Asmara Abigail and inspired by Darminah, a female character in Sisworo’s original film – in the last minutes of the film, creating an unexpected and jarring cliffhanger.

“The sequel will be a confirmation that it isn’t just about a family being terrorised by a supernatural force. There’s a more sinister plot going on,” says Joko.

In Satan’s Slaves: Communion, set a few years after the end of the first film, the Suwonos have moved from their creepy haunted house in the countryside to a city, where they have taken up residence in a working-class rumah susun (a subsidised apartment building). 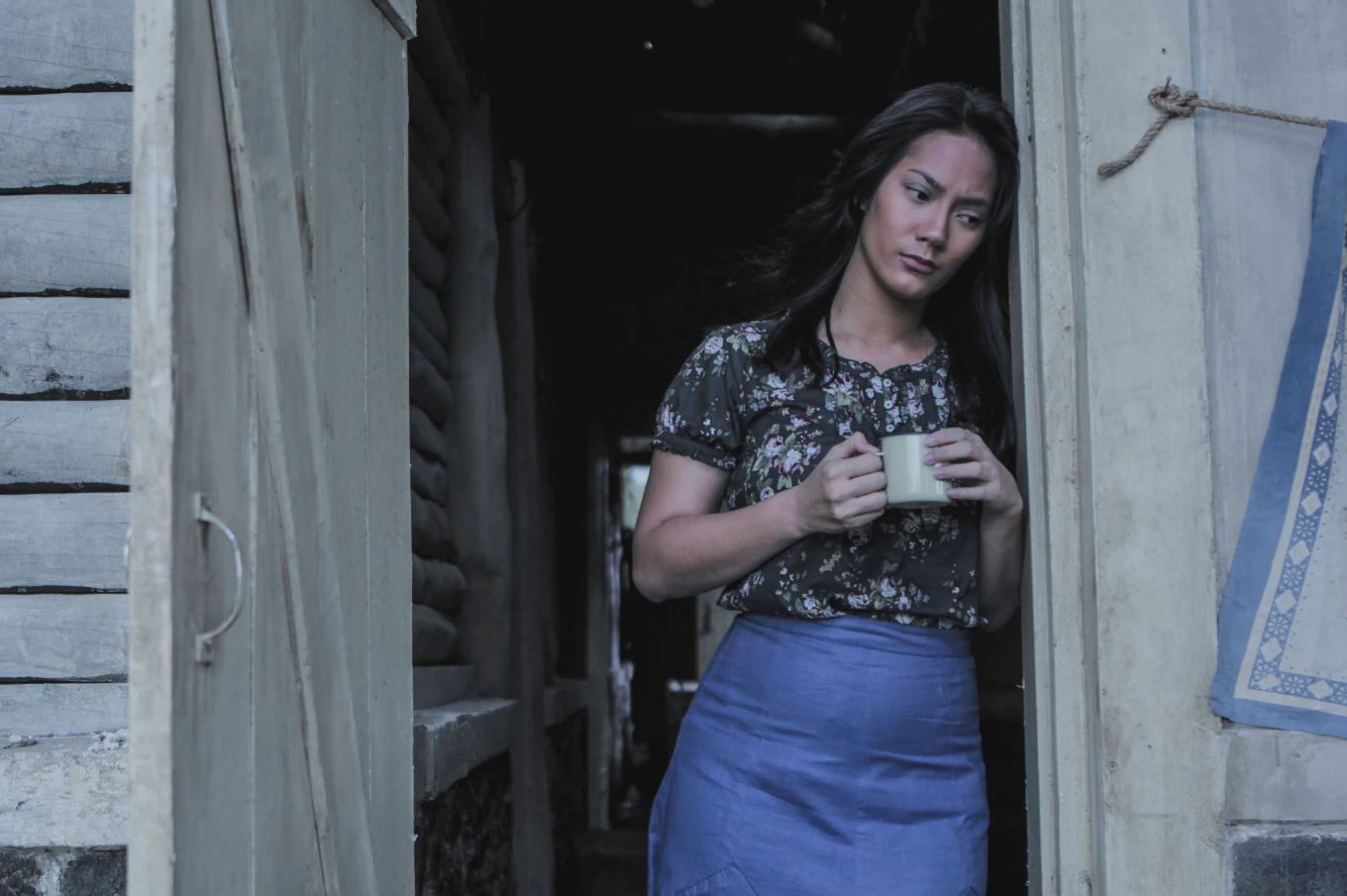 This detail anticipates the film’s much larger scale and complex setting: as Joko mentioned in a May 19 tweet, this time “terror will fill up 14 storeys” – something which posed some technical challenges in itself.

“First, we couldn’t build the set in a sound stage because Indonesian movie budgets just can’t do it,” Joko says. “Second, using a real low-cost apartment is just impossible for such an extensive shoot because the tenants would kill us.”

So Joko and his team had to scout for an abandoned low-cost apartment block for four months, until the director turned to his Twitter followers for help.

“One of them pointed to this low-cost apartment [block] on the outskirts of Jakarta that had been abandoned for 15 years,” Joko recalls. “But the building had been vacated before it was finished, so we had to complete five floors that we would use as a set, redress them for a 14-floor set, and make sure it was all safe for a movie shoot.

“It was super ambitious because we only had US$1 million (S$1.3 million), but nobody disturbed us – besides some supernatural incidents, including crew members being possessed,” Joko quips.