Saudi Arabia’s government has defended its new restrictions on the volume of loudspeakers at mosques after a public backlash.

In a major change last week, Saudi Arabia’s Islamic affairs ministry announced that mosque loudspeakers can only be used at up to a third of their maximum volume. It also said the use of these loudspeakers should be limited mainly to issuing the call to prayer, rather than broadcasting full sermons.

Saudi Arabia is home to tens of thousands of mosques and some of the holiest sites in Islam. Islamic affairs minister Abdullatif al-Sheikh said the order was in response to complaints from citizens that the loud volume of speakers was causing disturbances both children and the elderly.

Responses to the measure online were mixed, however, with a backlash from conservative Islamic leaders and some members of the public who expressed their disapproval on social media.

A hashtag demanding similar measures to curb the volume of loud music in restaurants and cafes also began trending.

Activist and journalist Turki Al-Shalhoub wrote in an Arabic tweet which translates as: “In the land of the message… the voice of the Quran and sermons are prohibited, and concerts are allowed to be raised.”

Speaking in a video message broadcast by state media, Mr Sheikh labelled such critics “enemies of the kingdom” who want to “stir public opinion”.

“Those who want to pray do not need to wait for… the imams,” he said in the video. “They should be at the mosque beforehand.”

The latest rules come into effect after several such measures from the Saudi government of late, intended to gradually reduce the role of religion in public life. Crown Prince Mohammad bin Salman has eased a number of conservative restrictions, such as ending a ban on cinema and women drivers, in the last few years. But at the same time his crackdown on dissent and freedom of expression in the country has also worried rights activists. 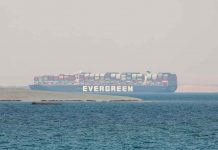 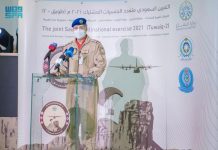 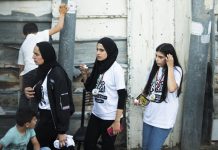 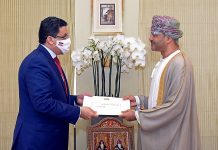 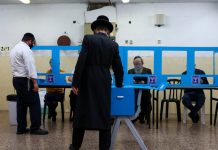 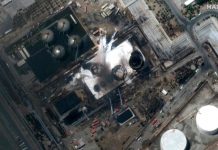 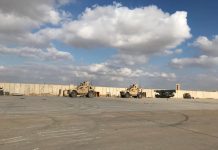