RIYADH: Officials at the Bangladesh Embassy in Riyadh’s Diplomatic Quarter recently marked Armed Forces Day by celebrating the nation’s founder Bangabandhu Sheikh Mujibur Rahman and remembering those who died in the 1971 war of independence.
The event, held on Nov. 21, was this year observed at a reception hosted by the mission’s defense wing in the embassy’s Bangabandhu Square. Maj. Gen. Daifullah Al-Garni from the Saudi Ministry of Defense was the chief guest, while ambassadors, defense attaches, and diplomats from other missions also attended along with Bangladeshi expatriates living in Saudi Arabia.
Bangladesh Ambassador to Saudi Arabia Dr. Mohammad Javed Patwary, accompanied by Deputy Chief of Mission Abul Hasan Mridha, and Defense Attache Brig. Gen. Sayeed Siddiki, welcomed guests.
Patwary said: “On this day, the combined forces of the Bangladesh army, navy, and air force took a ceremonious birth, launched a concerted effort, and finally achieved victory on Dec. 16, 1971.” He pointed out that Bangladesh was committed to promoting global peace and stability, a fact evidenced by the Bangladesh Armed Forces’ participation in UN peacekeeping operations since 1988, including in trouble spots such as Haiti, East Timor, Georgia, and Namibia. The envoy noted that Bangladesh was one of the major “troop-contributing” countries to the UN missions.
“Under the leadership of Prime Minister Sheikh Hasina, Bangladesh has achieved sustained economic growth, structural transformation, and remarkable social progress,” Patwary added.
He said that soon after gaining independence, Bangladesh’s founding father adopted a defense policy and started organizing the armed forces onto a professional footing, a move now being reinforced as part of Hasina’s Forces Goal 2030 modernization program.
He added that Bangladesh was proud to be a member of the Islamic Military Counter Terrorism Coalition.
On his country’s economic progress, Patwary said: “We can work with the Kingdom to materialize Vision 2030 with new engagement and cooperation in many sectors including cooperation in the defense area. We hope to see stronger and robust bilateral ties with Saudi Arabia in the coming days in all areas.” 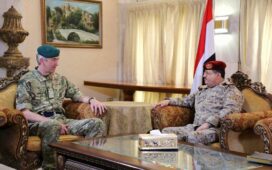 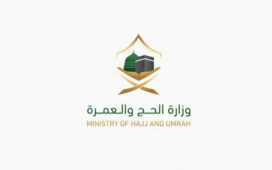 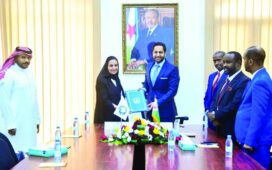 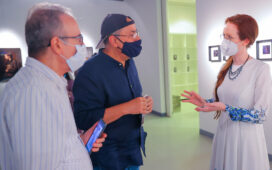 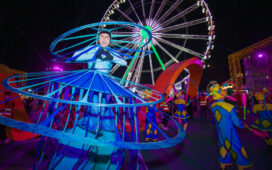 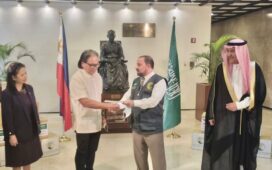 KSrelief delivers $3.2 million worth of aid to the Philippines 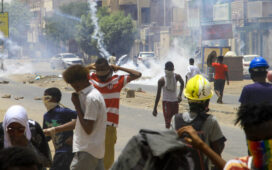 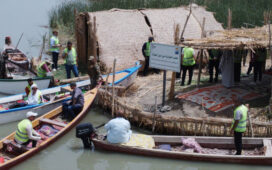