RIYADH: On Sunday, Newcastle United will welcome Tottenham Hotspur to St. James’ Park for the first match since the $410 million Saudi-backed club takeover, and the supporters will likely produce an atmosphere the ground has not experienced for some time.


Here are five occasions on which Newcastle have been involved in some of the Premier League’s most memorable matches, games that have encapsulated the club’s highs and lows, from former manager Kevin Keegan’s Entertainers to a rare Mike Ashley-era classic against Arsenal.


In their first ever Premier League season following promotion the previous May, Keegan’s exciting team had made a decent enough start among the big boys and were sitting ninth in the table.


Little did the visiting Liverpool manager Graeme Souness and his struggling team realize that they were about to be blown away on an icy day in the North East by a team that would go on to flirt with greatness.


Poor Liverpool were ripped apart by the likes of Scott Sellars, Robert Lee, and Peter Beardsley, and the outcome, time and again, was the same. Goal by Andy Cole. Three almost identical strikes in the opening half-an-hour gave the home team a commanding lead they would hold until the final whistle.


Newcastle had given notice that the good times were back at St. James’ Park. The team would finish third behind champions Manchester United and second-placed Blackburn Rovers, while Cole would go on to score 34 goals that season. And better things were just around the corner.


A game that continues to be the gold standard for Premier League football.


Newcastle came to Anfield having blown a 12-point lead over Manchester United in one of the most exciting title races of all. Though three points adrift of their rivals at the top of the table, Keegan’s men still had two games in hand, and a win would see them regain momentum at a crucial time in the season.


To complicate matters, Roy Evans’ Liverpool, having progressed to the FA Cup final days earlier, still had some distant hope of winning the league themselves. What followed was arguably the greatest match in Premier League history.


Liverpool took the lead through an early Robbie Fowler header but were soon behind thanks to goals by Les Ferdinand and the brilliant David Ginola. Fowler equalized early in the second half before Faustino Asprilla, who tormented the Liverpool defense all night, gave Newcastle their second lead of the night almost immediately. Stan Collymore then equalized to set up an unforgettable last 23 minutes.


Time and familiarity have not dimmed Collymore’s injury time winner in front of a hysterical Kop.


The facts only tell part of the story. The match was played at a barely believable pace, with every goal of the seven changing the state of the Premier League table.


At the end, the enduring image was that of Keegan slumped over an advertising hoarding. The title race would go down to the last day, but that defeat at Anfield was the day that, looking back, Newcastle fans would identify as the one the Premier League title was lost to Manchester United.


Nothing could erase the disappointment of losing out on the 1995-96 Premier League title to Manchester United having led the table by 12 points earlier that season. To make things worse, Alex Ferguson’s champions then beat Keegan’s men 4-0 in the season-opening — and world record signing Alan Shearer’s debut — Charity Shield at Wembley.


But October would bring a hugely satisfying measure of revenge.


After a mixed start to the season, Newcastle’s Entertainers welcomed fourth-place Manchester United to St. James’ Park sitting handsomely at the top of the table after a run of six consecutive wins.


The seventh would be the crowning glory of Keegan’s reign as manager. Newcastle tore into their visitors and led 2-0 at half time thanks to Darren Peacock’s header and Ginola’s sensational curling strike.


The second half was even better with close-range efforts by Ferdinand and Shearer followed by a superb Philippe Albert chip that sailed over a flatfooted Peter Schmeichel for the fifth.


Sadly, for Newcastle, a loss at home to Arsenal at the end of November saw them lose top spot, which they would not regain for the remainder of the season. A seven-match unbeaten run at the end of the campaign saw the team rally to finish second and claim their first ever Champions League spot, and the first awarded to a runner-up.


But by then Keegan had left the club, walking out in January to be replaced by Kenny Dalglish. The era of the Entertainers was coming to an end.


An infamous 2-1 home defeat to bitter rivals Sunderland. The resignation of manager Ruud Gullit. Second bottom in the Premier League table with one point from seven matches. September 1999 was not a good time to be a Newcastle supporter.


A midweek UEFA Cup win away to Bulgaria’s CSKA Sofia was a good start for the new manager, but all eyes were on his first home Premier League match against Sheffield Wednesday. It would turn out to be a footballing festival, and a pointer to where the former England and Barcelona coach would take his hometown club.


The visitors simply did not know what had hit them. Shearer scored five goals (the hattrick coming in 12 first-half minutes), while Aaron Hughes, Kieron Dyer, and Gary Speed chipped in with a goal each as Newcastle thrashed the visitors 8-0 at a bouncing St. James’ Park.


A season that threatened to bring a relegation battle would end with an 11th place finish and FA Cup semifinal defeat to Chelsea.


It took a couple of years to get Newcastle up the Premier League table, but Robson would end up guiding the team to fourth and third-place finishes, and a return to the Champions League.


At a time of mid-table struggles, this astonishing match was a reminder that few football grounds could rival St. James’ Park for pure passion when team and supporters are in synch.


Not even one of football’s biggest cliches — it really was a game of two halves — could quite convey what took place on the pitch that day.


Arsene Wenger’s young Arsenal team, second in the table and Manchester United’s prime challengers for the Premier League title, ripped the home side apart in a devastating opening 14 minutes, scoring four times through Theo Walcott, Johan Djourou, and a Robin van Persie double. Anything that could go wrong for Newcastle, did.


The second half saw a complete turnaround in fortune for Alan Pardew’s team. Abou Diaby’s sending off five minutes into the second half looked like it would give Newcastle a lift but by the 68th minute they were still four goals adrift. Then it all changed.


A penalty was converted by Joey Barton, and seven minutes later the score was 2-4 thanks to Leon Best’s strike. With seven minutes of the match remaining, Newcastle were awarded another penalty, Barton again scoring to somehow give the home team sight of what would be one of the club’s greatest ever comebacks.


On 87 minutes, what seemed an impossible dream 20 minutes earlier came true. A Barton free kick was cleared by the Arsenal defense only for Cheick Tiote to strike a stunning volley past Arsenal keeper Wojciech Szczesny.


Cue mayhem on the pitch and in the stands. 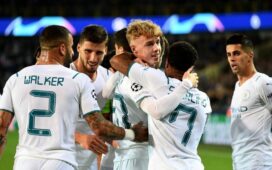 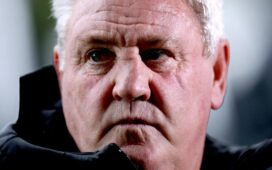 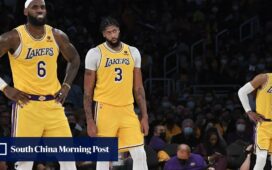 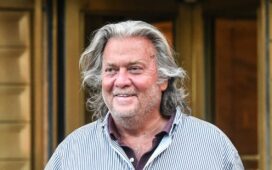 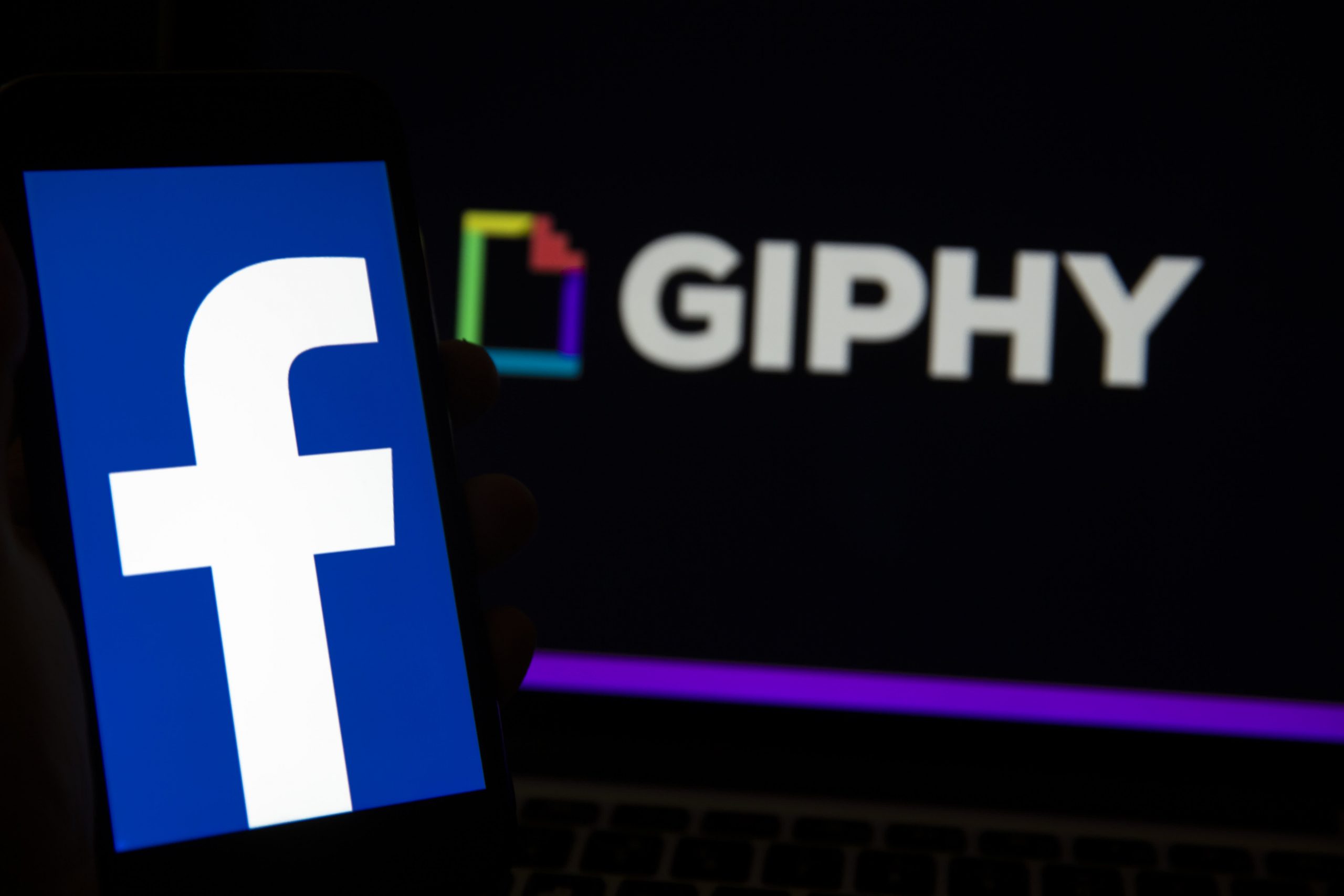