RIYADH: Saudi Arabia’s Ministry of Culture, in cooperation with Saudia Airlines, celebrated the “Year of Arabic Calligraphy” by placing its logo on two Boeing 787 Dreamliner planes.
The aircraft will depart from the Saudi capital, Riyadh, and Jeddah bound for Heathrow Airport in London and Dubai Airport in the UAE.
The the two planes’ take-off was preceded by a number of activities at the King Khalid International Airport in Riyadh and King Abdulaziz International Airport in Jeddah, where two calligraphers in the airport’s halls and the passenger boarding area wrote the names of passengers in Arabic calligraphy on boarding passes as a keepsake.

The activities also included musical performances at the two airports to celebrate the occasion, and introductory publications and coloring books decorated with Arabic calligraphy were also distributed to passengers in the boarding areas, the executive lounge and Al-Fursan lounge. An introductory video and Arabic calligraphy designs were also displayed on the travel information screens onboard both planes.
Jahez Co., the strategic partner of the “Year of Arabic Calligraphy” initiative, and Raseel Union Co. presented 600 souvenirs with the initiative’s logo to the passengers of the two Saudia flights, reflecting the richness of Saudi culture.

The “Year of Arabic Calligraphy” was launched by the ministry in 2020 as part of the initiatives of the Quality of Life Program, part of the Kingdom’s Vision 2030, and was extended for an additional year to include more initiatives and projects that portray Saudi Arabia’s support for the art of Arabic calligraphy.
The initiative aims to highlight Arabic calligraphy as an art in its own right, spread the culture of its use, and enhance its practice within institutions and among individuals. 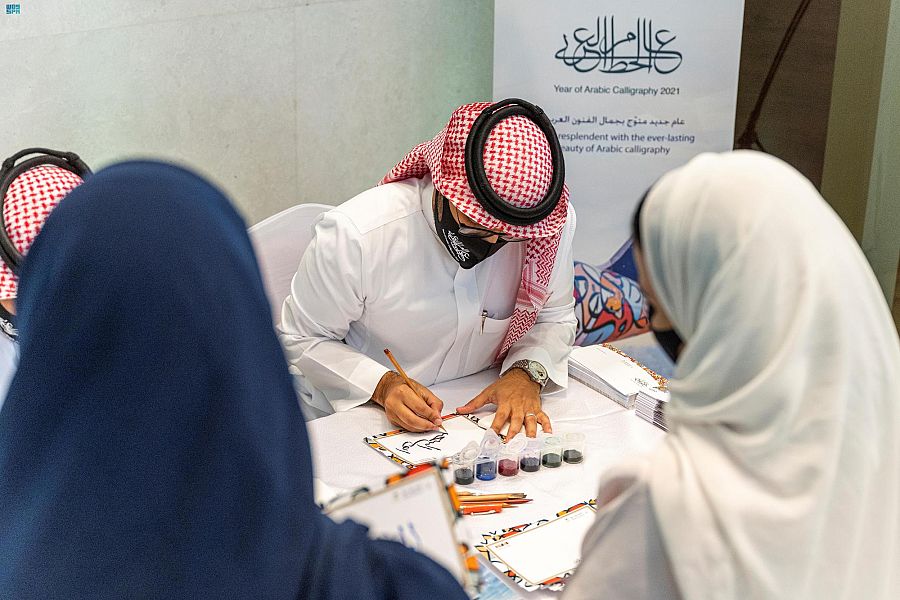 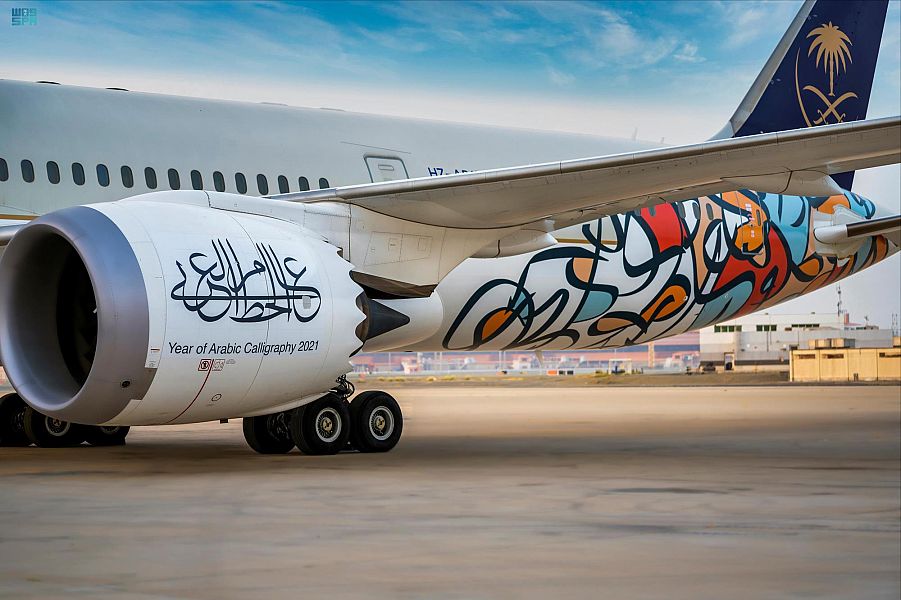 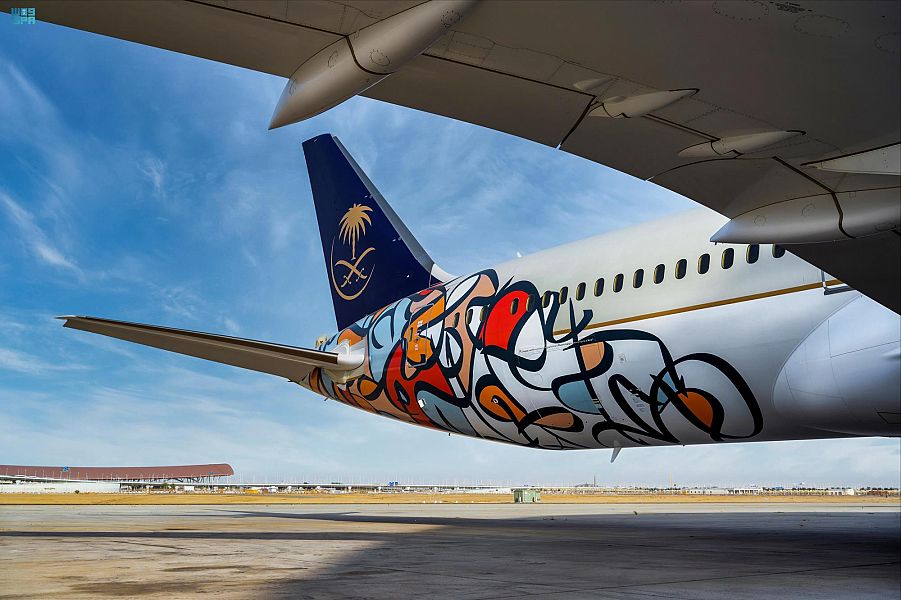 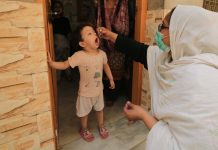 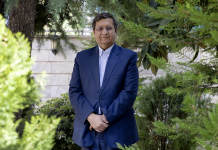 Iran candidate: If I win, I would like to meet Biden 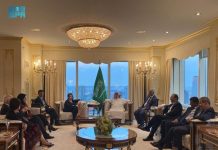 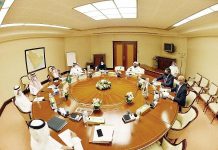 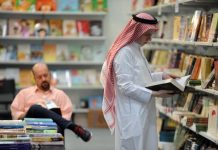 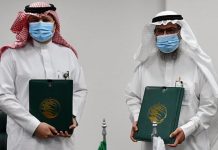 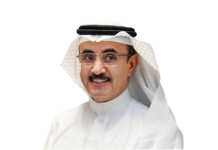 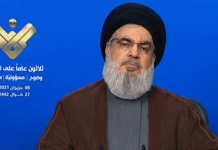 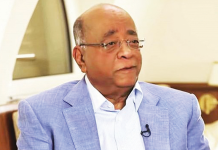