Saudi Arabia’s decision to make crown prince Mohammed bin Salman its prime minister effectively grants him immunity from prosecution over any alleged involvement in the journalist Jamal Khashoggi’s killing, his lawyers have argued in court.

The lawyers, in a petition filed to dismiss a case related to the killing in a federal district court in Washington DC on Monday, said his appointment as the country’s prime minister meant there is “no doubt” that he ranks as Saudi Arabia’s head of state and should therefore not be prosecuted.

“The royal order leaves no doubt that the crown prince is entitled to status-based immunity,” lawyers for the prince said in the petition, referring to King Salman’s decree last week, and citing other cases where the US has recognised immunity for a foreign head of state.

Prince Mohammed faces a lawsuit in the US over the brutal killing of the Saudi journalist in 2018. Khashoggi was murdered and his body dismembered by Saudi agents inside the kingdom’s consulate in Istanbul.

A US intelligence report released more than two years after the killing assessed that the Saudi crown prince “approved an operation in Istanbul, Turkey, to capture or kill Saudi journalist Jamal Khashoggi”, though it provided no direct evidence of Prince Mohammed’s involvement.

The prince denied ordering Khashoggi’s killing, but acknowledged later it took place “under my watch”.

Last week, his 86-year-old father King Salman named him prime minister in a royal decree. While King Salman will continue to chair any cabinet meetings he attends, observers say the measure formalises his son’s status as the kingdom’s de facto ruler.

Critics of the Saudi government have claimed the move is directly related to efforts to provide the 37-year-old prince with immunity over the Khashoggi case.

Despite the conclusions of US intelligence and the subsequent sanctioning by Washington of 76 Saudi citizens, no further action has been taken against Prince Mohammed himself.

President Joe Biden infamously fist-bumped the crown prince on a visit to Saudi Arabia in July to discuss energy and security issues. He later said he had told Prince Mohammed that he considered him responsible for Khashoggi’s killing.

He said the prince denied involvement and asserted those involved had been held to account.

Khashoggi, who had criticised the crown prince’s policies in columns for The Washington Post, had travelled to the Saudi consulate in Istanbul to obtain papers he needed to marry Hatice Cengiz, a Turkish citizen.

The lawsuit was filed jointly by Ms Cengiz and a human rights group founded by Khashoggi. The suit seeks unspecified damages against the crown prince, also known in the west as MBS. It also named more than 20 other Saudis as co-defendants.

It charged that the crown prince, his co-defendants and others carried out a plot to “permanently silence Mr Khashoggi” after discovering he planned to use the group as “a platform to espouse democratic reform and promote human rights”.

The court had asked the US Justice Department to express a view on whether Prince Mohammed had immunity, setting a 3 October deadline for a response.

However, the department sought a 45-day extension to give a response after the appointment of the crown prince as prime minister, something granted by the court.

The case has put the Biden administration under legal and diplomatic pressure, as it tries to balance its efforts to advocate for justice for the slain journalist while also maintaining relations with Saudi Arabia, an important Middle East ally. 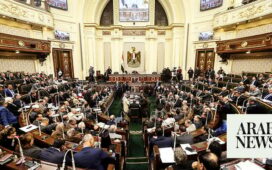 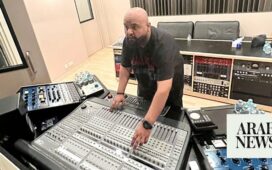 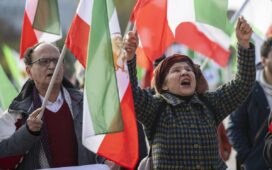 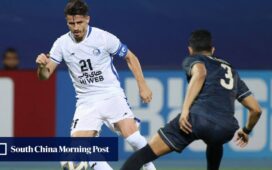 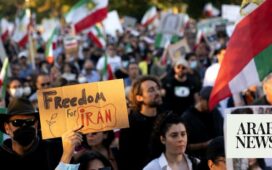