Basma Al-Balawi’s piece depicting the history of AlUla has been the talk of social media since Gulf leaders signed a normalization agreement at the conference to end a three-year rift with Qatar.

Twitter users in the Gulf region widely shared images of the artwork which celebrated the important summit meeting.

“I first thought of this work when AlUla was announced to be the host of the 41st GCC summit. I wanted to celebrate my city’s rich historic and archaeological heritage using elements from our nature and monuments,” Al-Balawi told Arab News.

She said that the choice of AlUla to host the event had been a source of great pride for her community.

“In this artwork, I merged the GCC logo, using different colors of sand from the AlUla area, with symbols and drawings that resemble AlUla’s ancient cultures,” she added.

The GCC logo appears at the center of the piece surrounded by inscriptions resembling the rock art and carvings of the Lihyan civilization. Al-Balawi also added the summit’s title using the ancient south Arabian script Al-Musnad, found in the ruins of the Lihyan capital Dedan, which is modern-day AlUla.

Her work is around 100 square centimeters in size and took four days to produce.

A tourism graduate and self-taught artist, Al-Balawi began working with sand in 2019. After finding success with several pieces, she decided to carry on with her artistic career concentrating on sand-modeling and painting.

Her first piece was inspired by one of Madain Saleh’s gates in AlUla. “I have done six pieces so far inspired by AlUla and its fascinating archaeological sites, and I’m very happy with the results and will continue working with sand,” she said.

“I want to dedicate my art to embrace the beauty of our city and its ancient history, and I am really happy that my latest piece received such huge attention.”

Mada’in Salih is the most iconic historical site of Saudi Arabia and was listed as a UNESCO Word Heritage Site, back in 2008.

“I used to play with sand with children and we created sculptures and models with water, then I realized I should employ this material in my art and I really enjoy it,” Al-Balawi added.

“AlUla is an amazing place of inspiration for any artist. I hope that we, as the people of AlUla, especially the artists, get a chance to learn more about its culture and civilizational history.”

Located in the north of Madinah province, AlUla has one of the most important concentrations of rock art and carved inscriptions in the Middle East.

From Yemen to the UK: Noor's story of forced marriage and fleeing her home – podcast 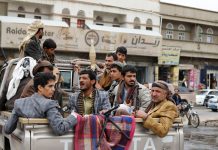 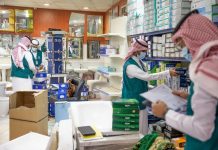 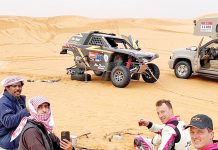 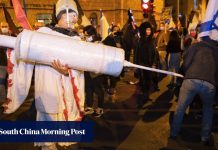 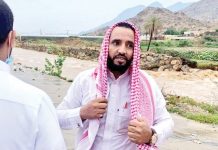 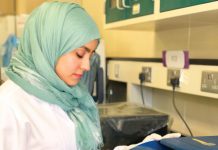 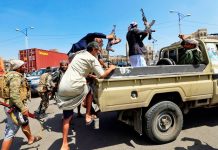 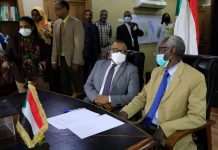 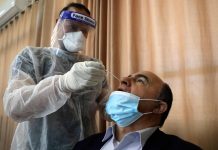 Palestinians say vaccines could come in March, accuse Israel of shirking duty to supply them 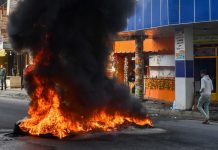 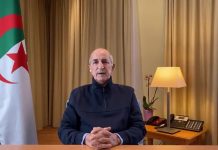