ABU DHABI: The Abu Dhabi International Book Fair (ADIBF) has hosted Saudi filmmaker Shahad Ameen in its latest virtual session, during which the celebrated director talked about her cinematic works and her inspirations.

The session was part of the ADIBF’s Virtual Session Series, launched by the Department of Culture and Tourism Abu Dhabi, where guests present their talks remotely, allowing viewers to watch from the safety of their own homes.

Ameen kicked off the session by analyzing her latest film “Scales” (Sayidat Al Bahr), which won the Verona Award for “Most Innovative Film” at the 2019 Venice Film Festival.

The fantasy film, made in the UAE, tells the story of Hayat, a young girl living in a fishing village with a tradition of sacrificing female children to mysterious sea-dwelling creatures in the surrounding ocean. When her time comes, she decides to break with tradition and forge her own path.

The talk explored the mythological elements in the movie, which are largely inspired by the ancient Arab heritage.

During the discussion, she noted that her use of Arab mythology is meant to engage the audience and motivate them to reflect on these symbols.

Ameen also expressed her great hopes for the future of Arab cinema, after having seen so many distinctive Arabic screenplays that depict the reality of the Arab world with its rich culture and diverse traditions.

She further explained that the most vital element in producing a well-woven screenplay is the author’s confidence in their idea and its originality rather than attempts to recapture or imitate other cinematic works. 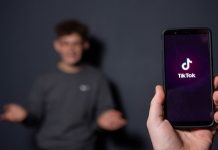 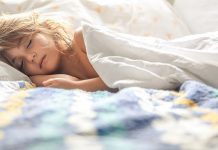 Not getting enough sleep could negatively affect children's positive emotions

Thailand’s Bear, Bebe, Nut, Pond, Praew, Fah Sarika – 6 Thai influencers, and why we should follow them 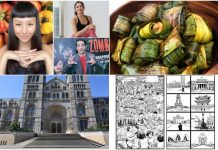 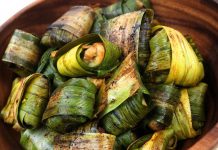 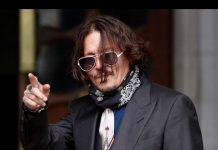 First album by Irene and Seulgi of Red Velvet, Monster, shows K-pop duo’s chemistry as it tops the charts 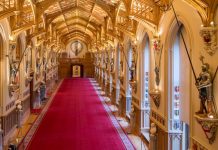 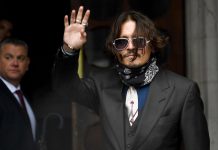