RIYADH: Expats in Saudi Arabia have welcomed a ministry move to study changing the payment schedule for dependent and government fees, saying it will reduce the financial burden on them.
The Ministry of Human Resources and Social Development is studying a plan to allow payment on a quarterly basis instead of annually, the financial news portal Argaam reported, citing Hani Al-Mojel, who is deputy minister for labor policies. Al-Mojel said the change would solve many problems.
Ambreen Faiz, who is from Pakistan and is a member of the Pakistan Writers’ Club Riyadh, said she had read news about the proposal.
“If adopted, this will be very welcome news for expatriates who have their families living here with them,” she told Arab News. “Payment of the levy on a yearly basis before iqama (residency permit) renewal is a huge burden on expatriates. Allowing them to pay every four months would help reduce financial burden on them.”

The Ministry of Human Resources and Social Development is studying a plan to allow payment on a quarterly basis instead of annually, the financial news portal Argaam reported, citing Hani Al-Mojel, who is deputy minister for labor policies.

A levy of SR400 ($100.66) per month per person, even for a newborn baby, was a huge amount, she added. “My humble and earnest request would be to kindly reduce it to SR200.”
Dr. Kifaya Ifthikar, who is from Sri Lanka and is in Riyadh, said the proposal would be “light at the end of the tunnel” for expats in the Kingdom by providing support for them and their families.
“By excluding the work permit fee as well they will get a morale boost in their working environment,” she told Arab News.
Nonie Sagadal Jr., from the Philippines, said he had friends who were planning to send their families back home due to the levy and iqama renewal payments.
“Now, after four years of levy payments have been implemented, a lot of overseas Filipino workers have already decided to send their respective dependents back home, due to the additional burdens of this heavy amount paid annually. Expatriates with more than one dependents, will really be burdened when doing the one-time payment.”
Zakir Azmi from India said that the ministry’s consideration of a quarterly payment came at a time when people were facing a financial crisis amid the coronavirus pandemic. Such a “judicious decision” demonstrated how much the government was concerned about the well-being of residents. 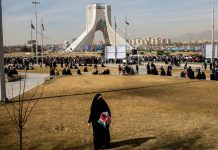 Iran’s System Keeps Its Grip, Despite the Chaos (or Because of It)

What does Ebrahim Raisi’s election victory mean for Iran and the world? 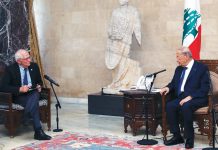 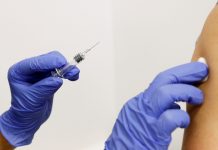 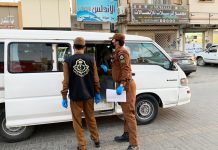 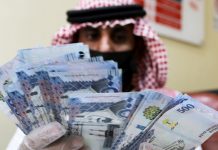 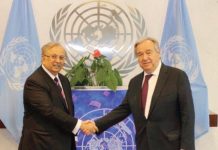 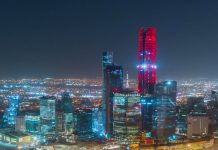