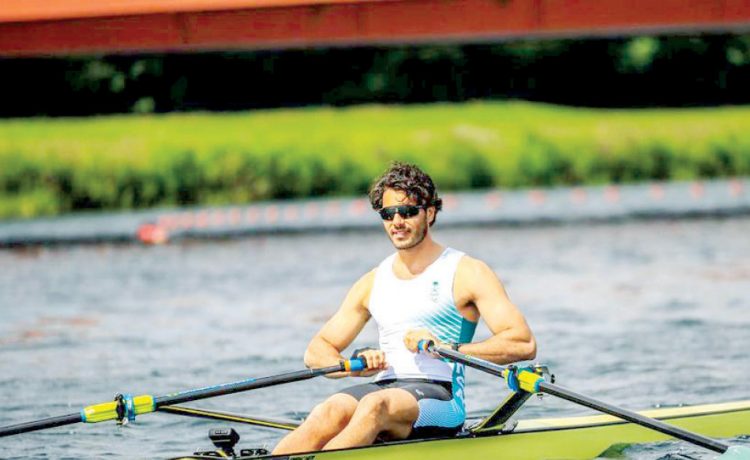 Saudi rower Husein Alireza is completing his final days of training as he prepares to take to the Sea Forest Waterway in Tokyo, the venue for the Olympic rowing competitions starting on July 23.

Alireza will compete in the men’s singles sculls at the 2,335-meter water corridor built specifically for Tokyo 2020.

Rowers at the Sea Forest Waterway will race across eight lanes, each 12.5 meters wide.

Earlier this year he won gold at the Asian Continental Qualifiers for the 2021 World Indoor Rowing Championships. He recently recovered from a shoulder injury while on an Olympic training camp in the US to confirm he will be taking part in Tokyo 2020.

His most recent preparation camp has been in London. 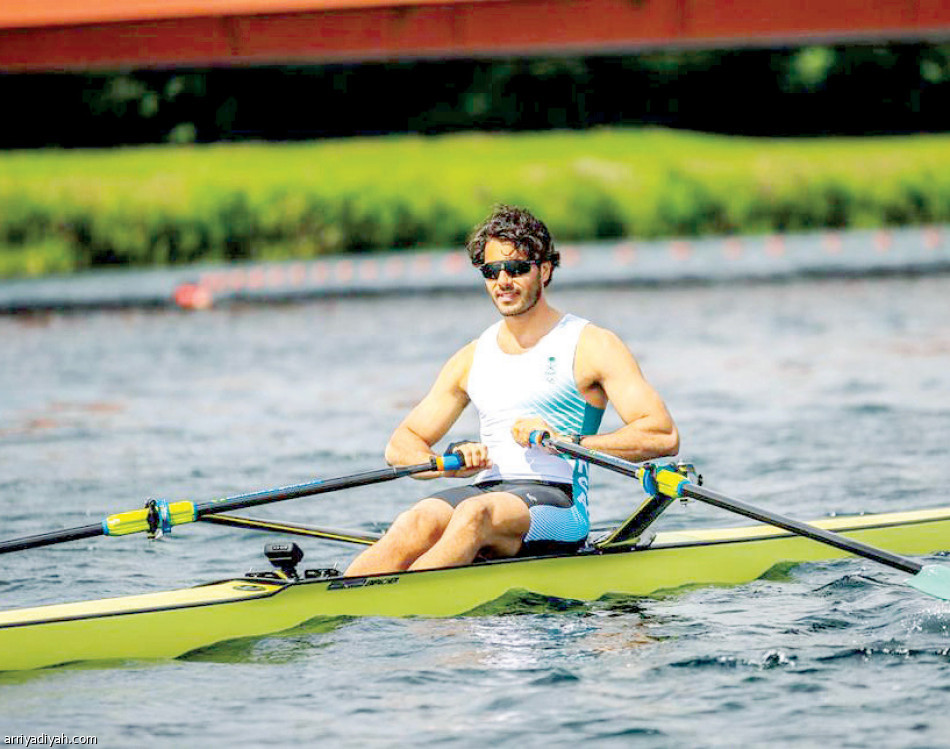 See also  No panic at Liverpool after Villa rout – Reds have a history of recovering well from thrashings
Share on FacebookShare on TwitterShare on LinkedInShare on Reddit
asianewsdayJuly 17, 2021