It is part of a plan by which the Emirati businessman aims to acquire up to 100 percent shares of the company he established in 2002 and de-listing it  from the Dubai market, Asharq reported on Sunday.

According to Damac Properties’ disclosure to the Dubai market on Sunday, Maple executed approximately 944 million shares, representing 15.6 percent of the property firm’s issued capital, at a price of 1.4 dirhams per share.

Maple made a conditional offer to buy the rest of the shares of the firm — which is not owned by Maple or its subsidiaries — on June 9. The offer included a price of 1.3 dirhams per share. Damac shareholders rejected the offer and called on its board of directors to appoint advisers to assess the fairness of the offer’s value.

In late October, Maple announced that it intends to purchase 800 million shares of Damac Properties through the Dubai Financial Market, provided that the purchase process is outside the offer made by Maple to acquire all of Damac’s shares.

The data issued today is the implementation of a quantity higher than the target, bringing Sajwani’s direct and indirect share in the company to approximately 88 percent.

See also  Keppel Offshore & Marine sued for over US$800 million in US over investment loss
Share on FacebookShare on TwitterShare on LinkedInShare on Reddit
asianewsdayNovember 28, 2021 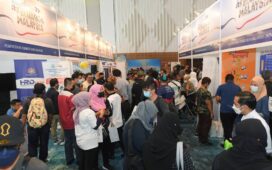 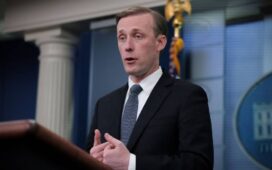 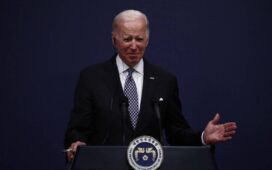 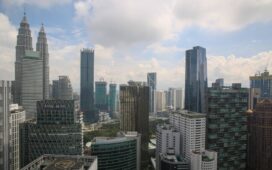 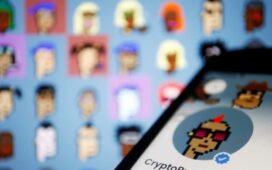 Cryptos are crashing, will NFTs be next?