The zone, which opened on Nov. 19, has been well received by visitors, with thousands of people marveling at the winged creatures on display.

Visitors can find more than 50 different bird species in the garden, including scarlet macaws, cockatiel, white peacocks, cockatoos, pionus parrots and many more.

The owner of the garden, Ahmed Khoja, has raised and trained birds for 15 years. He told Arab News that he transformed his hobby into a business in 2016.

“We witnessed a great turnout from visitors and everyone was pleased with the efforts that we are putting in. The turnout is now huge as we get about 700 to 1,000 visitors per day,” Khoja said.

“The popularity in Riyadh Season is more than expected. We have 80 to 100 visitors every 15 minutes and 100 to 300 people waiting in line to enter the garden, which is very surprising,” he added. 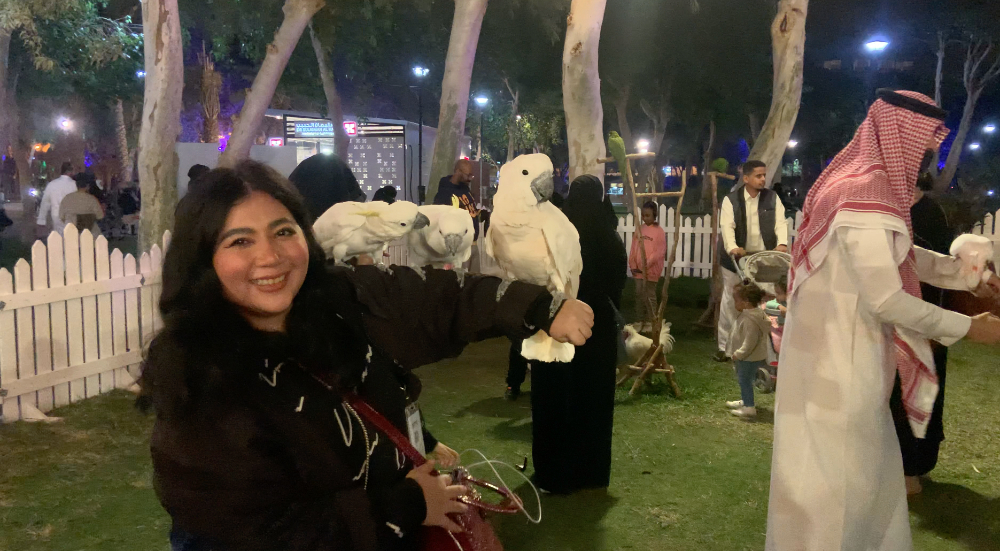 Mohammed Awaji, a 13-year-old parrot trainer, used the opportunity to take part in Riyadh Season and hone the skills he has developed for more than two years.

“A lot of visitors here are passionate about parrots, and I feel like this place is perfect for people with this kind of hobby. We are striving to raise more awareness about animal culture. So far, visitors are conscious and committed to precautions,” Awaj said.

He added that some of the parrot species are exotic and rare and that within Saudi Arabia, Salam Park is the only place where they can be viewed.

“Sitting on my shoulder, we have a cacatua moluccensis, one of the rarest parrots. Its price is estimated between $50,000 and $150,000. This bird is native to Indonesia,” Awaji said, describing the trained salmon-crested cockatoo perched on his shoulder.

When people enter the bird garden, they arrive among a variety of visitors, including locals, foreigners, children and people with disabilities. 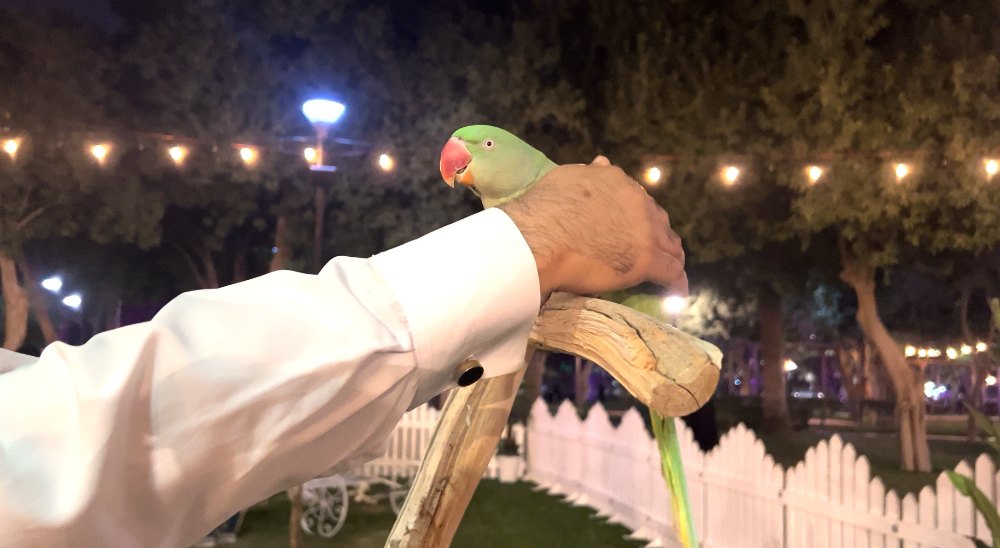 Sultan Al-Otaibi, a visitor with down’s syndrome, told Arab News how excited and happy he was to touch and play with birds, and said that people with the condition are particularly fond of animals.

“The birds are so colorful and beautiful, especially the red ones, and the place is amazing. I touched all the birds. Without fear, I placed them on my arm. I want to come every day,” he added.

Manar Mohammed, a Saudi visitor, told Arab News that it was her first time seeing many of the birds within the Kingdom.

“My three-year-old daughter had so much fun here because she loves animals, and this kind of activity was much needed in Riyadh Season. The bird collection is enormous, and most of them look different to what we are used to seeing,” she said.

Mary Jane, a visitor from the Philippines, told Arab News that the Riyadh Season far exceeded her expectations and helped her feel less homesick after she reconnected with some of the native fauna of her homeland.

“I couldn’t imagine how beautiful it is. Riyadh Season met the expectations of their slogan, ‘Imagine More!’ It’s the first time I’ve seen these birds for a long time. It was nice to find this kind of activity in our second home, Saudi Arabia,” Jane said.

The garden is one of the activities included in the Salam Tree zone. Salam Tree, which means the tree of peace, is included among the free zones as part of Riyadh Season in 2021. Visitors can book tickets from Riyadh Season’s website to visit the garden. 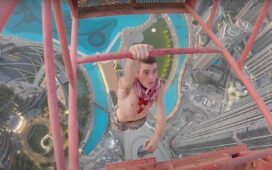 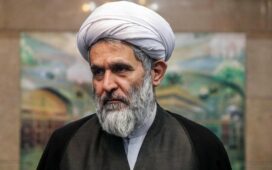 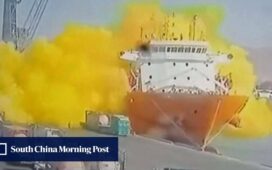