Manchester United have forked out £36m on unproven 18-year-old Amad Diallo, and at least one scout who has watched the teenager is struggling to understand why.

Diallo has made a grand total of five first team appearances for Atalanta in his career so far, scoring one goal in that time.

That, along with his impressive performances at youth level, has been enough to convince United to spend big on the winger and bring him to Old Trafford this month, after agreeing the deal in the summer.

Clearly the Ivory Coast winger is highly rated, not just by United but by a number of European clubs who have watched him, but is he worth the money given how little he has played?

One anonymous Italian scout spoke to ESPN about the teenager and is far from convinced that he warrants the expenditure, saying there are talents across Europe he rates fair higher.

‘I have seen Diallo many times and he’s an interesting talent, but I have to admit that the deal, especially at the figures involved, was a great surprise to me,’ the scout told ESPN.

‘Yes, he’s excelled at youth level and yes, even with those from age groups above, but in my view he’s not comparable to players like [Barcelona’s] Ansu Fati, [Real Madrid’s] Vinicius Jr., Reinier or Rodrygo, who I all tracked at youth level.

‘For the money involved in this deal you expect a potential world star. I just don’t see Amad Diallo having the same potential of those I mentioned.’

While one scout may not put Diallo among the very finest young talents in world football, United fans will be excited to see him in action as soon as possible.

He is expected to compete in the first team before the end of the season, despite his lack of experience, as is 19-year-old summer signing Facundo Pellistri, who is yet to make his debut.

Diallo is raring to go himself and says he has made the most of the months between agreeing the move and making it.

‘After waiting since the summer, it is finally a dream come true to complete my move to Manchester United,’ he said.

‘I am hugely ambitious and there is so much that I want to achieve in the game; when I spoke to the manager I knew that I had joined the perfect club.

‘This is a really exciting squad with so many great players, I can promise that I will work hard every day to learn from them and give everything to develop my game.

‘The coaches have been fantastic since I signed, we have been in touch regularly and they have already given me a lot of great advice.

‘I have had time to prepare for this move, both physically and mentally, and I have worked really hard to be ready to make the step up to this amazing club.’ 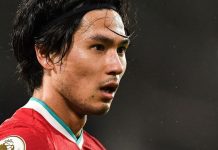 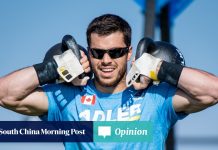 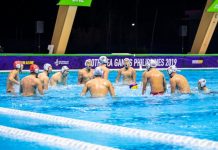 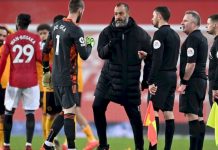 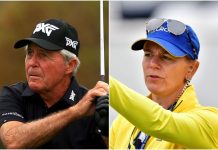