A three-storey scuba diving boat sank after catching fire off Hong Kong’s scenic Jin Island in Sai Kung on Saturday afternoon, with 15 people on board rescued.

The vessel, which was carrying many scuba tanks, could be seen engulfed in flames and billowing smoke in video clips of the incident circulating online. Several of the tanks exploded in the fire, creating a huge mushroom cloud.

Police sources said the force received a report at 4.29pm that a boat was on fire southeast of Jin Island and that marine police were investigating the cause.

The vessel’s 15 passengers were rescued by another nearby boat, and were subsequently ferried to the marine police base in Sai Kung.

The waters around Jin Island, known for its sea caves and natural arches, are popular with scuba divers.

In October, a blaze broke out on a 17-metre boat moored off a shipyard at the Aberdeen South Typhoon Shelter, and in June, a cargo ship carrying metallic waste burst into flames in Victoria Harbour. No one was injured in either fire.

See also  India says its soldiers brawled with Chinese counterparts on border
Share on FacebookShare on TwitterShare on LinkedInShare on Reddit
asianewsdayJanuary 15, 2022 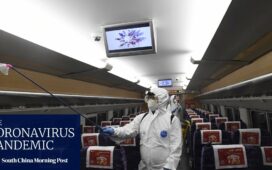 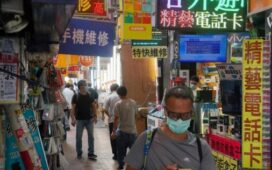 As PLA threat grows, Taiwan’s bid to boost defence ‘may lead to conflict’

After the gold rush; before Tiananmen: how Chinese-Australians put down deep roots in the regions 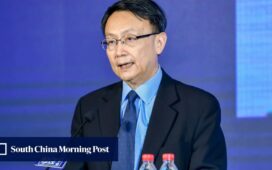 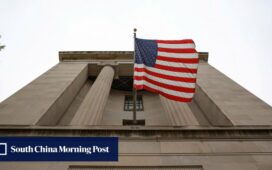