CLARK (Philippines) – It was a Quah family affair on the first day of swimming at the 30th SEA Games, with siblings Ting Wen, Zheng Wen and Jing Wen striking gold in Games record times.

She beat local favourite Remedy Alexis Rule and Vietnam’s Le Thi My Thao, who finished second and third respectively in 2:10.99 and 2:12.70.

Elder brother Zheng Wen, 23, then captured the men’s 100m backstroke gold in 53.79sec. It is a new national and meet record.

He will also feature in his second Olympics in Tokyo in 2020, with his time making the Olympic A mark.

Zheng Wen later teamed up with Joseph Schooling, Jonathan Tan and Darren Chua to win the men’s 4x200m freestyle relay in a Games record of 7:17.88. 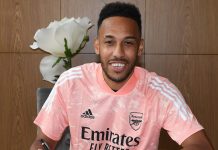 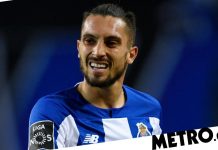 Formula One: Perez says Racing Point starting to hide things from him 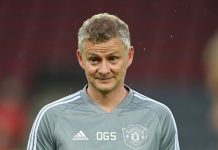 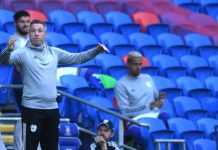 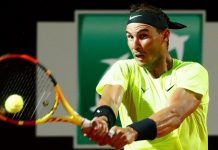 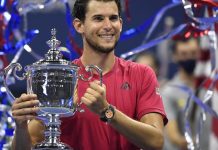 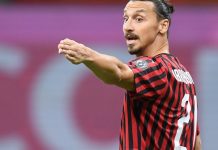 The Fiver | What next? Sissy Spacek and Jennifer Aniston to buy Solihull Moors?