The ceremony was held at the Istana Shah Alam here.

READ  PKR to wait for Azmin’s explanation on absence from meeting again, confirms no discipline action

This year, the state government received 2,268 applications and of these, 958 were nominated for awards and titles.

Out of the 958 nominees, only 19 individuals were selected to receive the Selangor awards and titles. — Bernama 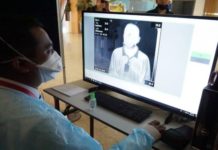 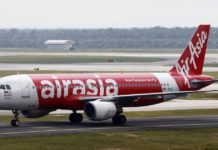 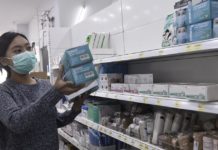 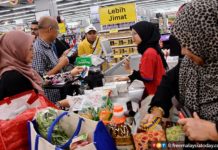 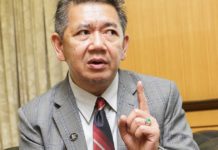 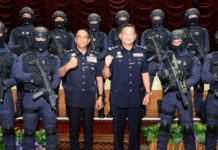 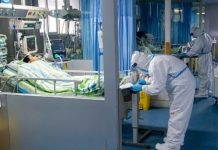 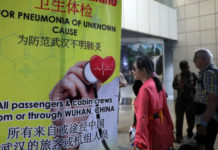 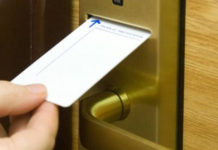 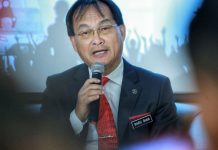 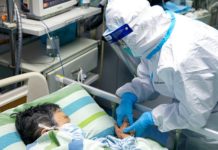