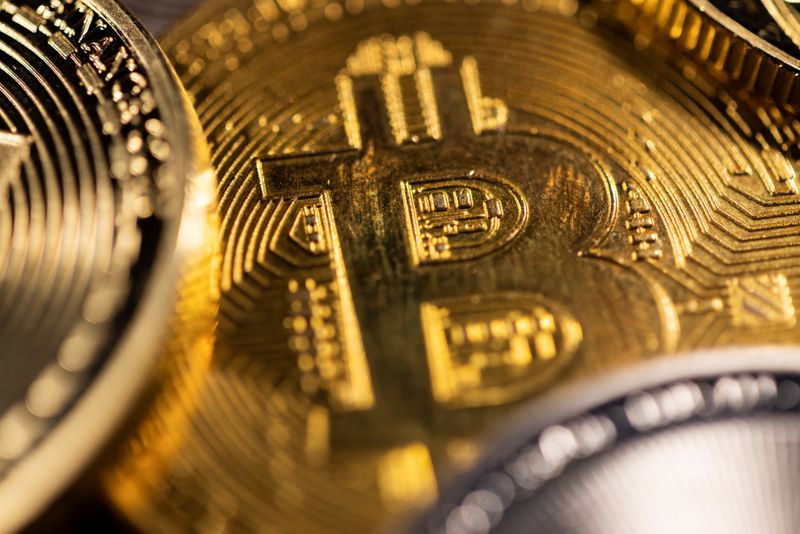 (Reuters) – A computer scientist who has claimed to be the inventor of bitcoin largely prevailed on Monday in a Florida jury trial over whether the estate of a former business partner deserved half of a bitcoin cache worth now about $54 billion.

The Miami jury cleared Craig Wright on nearly all issues in the dispute, including that half of the 1.1 million bitcoin in dispute belonged to the family of Dave Kleiman, the former partner and computer forensics expert.

While concluding that Wright was not liable for fraud, jurors did award $100 million in intellectual property rights to W&K Information Defense Research LLC, a joint venture between the men. The trial began on Nov. 1.

“This has been a remarkable good outcome and I feel completely vindicated,” Wright said in a video message. “There are still more fights. We are going to make everything change: cryptocurrency to digital cash the way it’s meant to be.”

According to court papers, the 1.1 million bitcoin had been mined by Satoshi Nakamoto, whose October 2008 white paper “: A Peer-to-Peer Electronic Cash System” described a framework for what would become bitcoin.

Wright claimed in 2016 that he was Nakamoto, which was a pseudonym. The claim has been disputed.

Kleiman’s family contended that he and Wright had been friends and business partners, but that Wright stole the bitcoin stemming from their relationship.

In a statement, lawyers for W&K and Kleiman’s estate said they were “immensely gratified” that the jury awarded the $100 million in intellectual property rights, and help give the Kleimans “their fair share of what Dave helped create.”

The Australia-born Wright, who later moved to London, in May sued https://www.reuters.com/technology/australias-wright-launches-lawsuit-over-57-bln-bitcoin-haul-2021-05-12 16 software developers to secure around 111,000 bitcoin now worth about $5.4 billion that he claimed he owns. 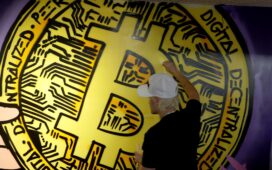 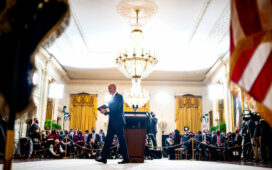 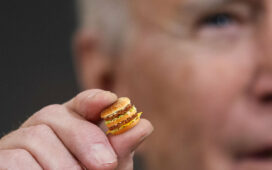 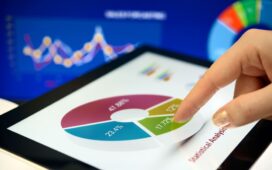