The deal is part of Google’s goal for its data centres to run entirely on carbon-free electricity by 2030, it said in a media statement on Tuesday. It added that the Sembcorp deal is its first renewable energy deal in South-east Asia.

The deal includes energy generated from the rooftop solar installations of close to 500 public housing flats. Under a collaboration with Sembcorp’s power retail arm, Sembcorp Power, and its solar development arm, Sembcorp Solar, the power generated from the rooftop installations will go directly into the electricity supply of Google operations, the tech company said.

It added that the deal will pioneer the “seamless integration of solar power directly into an existing power supply”, which Google and Sembcorp hope will contribute toward making renewable energy more widely accessible for Singaporeans in the future.

Sembcorp Industries head of Singapore, Southeast Asia & China (energy) Koh Chiap Khiong said the mainboard-listed company is able to customise and scale its sustainability solutions to support the ambitions of RE100 members such as Google.

RE100 is a global initiative bringing together more than 240 global businesses switching to 100 per cent renewable power.

Google said the green energy deal was “just a first small step”, and that it is looking to do more in Singapore, Southeast Asia and across the Asia Pacific region.

Shares of Sembcorp Industries were trading flat at S$1.19 as at 10.25am on Tuesday. 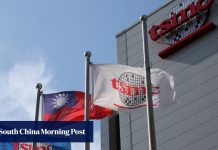 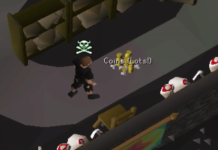 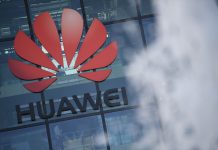 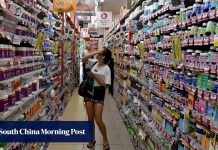 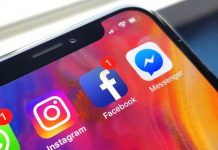 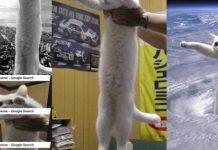