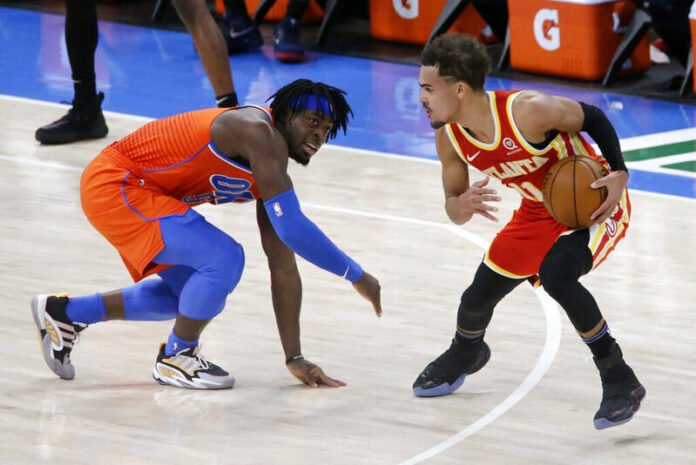 OKLAHOMA CITY (AP) — Shai Gilgeous-Alexander scored 24 points, and the Oklahoma City Thunder beat the Atlanta Hawks 118-109 on Friday night after changing uniforms at halftime because a mix-up left the teams wearing similar colors at the start.

The Thunder began the game wearing their sunset orange uniforms while the Hawks wore red, making it difficult to distinguish between the teams.

Oklahoma City said in a statement that the Hawks wore the incorrect uniform color. The team said the league should have caught the error, but because the Hawks only brought red uniforms on their trip, the Thunder changed to white for the second half.

John Collins scored 25 points and Clint Capela had 17 points and 21 rebounds for the Hawks. Trae Young, who played at the University of Oklahoma, finished with 17 points on 7-for-21 shooting.

The Thunder were fine before the uniform switch — they shot 60% in the first half to lead 63-55 at the break. Oklahoma City got off to a strong start in white and led 96-80 after three quarters.

The Hawks cut the deficit to six in the fourth quarter, but the Thunder regained control. Bazley drove to the hoop, rose, clutched to his left and threw down a monster two-handed jam that put Oklahoma City up 116-105.

Hawks: Forward Danilo Gallinari helped the Thunder make the playoffs last season. He finished with eight points in 25 minutes. … Collins had 12 points and five rebounds in the first quarter.

Thunder: Center Al Horford rested on the front end of Oklahoma City’s back-to-back. … Thunder guard Hamidou Diallo sat out with right groin soreness. … Guard Ty Jerome scored for the first time as a member of the Thunder. He was called up from Oklahoma City’s G League team and finished with nine points, seven assists and five rebounds in 22 minutes.

The Hawks visit the Miami Heat on Sunday.

The Thunder host the Denver Nuggets on Saturday. 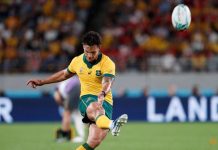 'We want a shot at them', Australian rugby's delight at NZ bubble 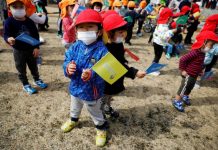 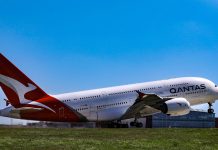 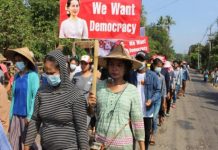 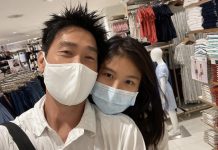 Actor Edmund Chen’s daughter, Yixin, is dating and he’s not used to it yet 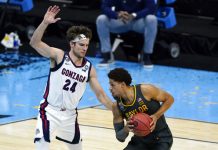 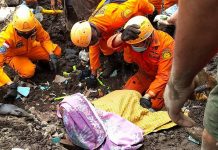 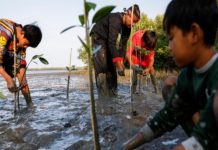 With stories and puppets, environmentalist battles to save Indonesia's mangroves 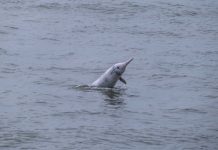 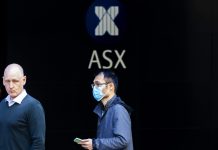 ‘No need to make it weird’: reveal of Indonesia’s Garuda-inspired design for state palace mocked online