“Sabahans are not easily fooled by (the formation of) GRS because they know what they need to do.

“They want to sponsor a few small parties with the intention of toppling this current government,” he said at a press conference here.

Shafie added the federal government had set up too many coalitions, including Muafakat Nasional, Perikatan Nasional and GRS.

The formation of GRS was announced by Prime Minister Muhyiddin Yassin yesterday.

Meanwhile, Shafie also told reporters that the state plans to build more facilities, especially in Semporna, which happens to be a tourism spot.

“There is an increase in local tourists here and I understand that a few resorts have resumed their operations.

“We hope to restore the tourism business like it was before. We also want, more importantly, to prioritise the visitors’ safety,” he added. 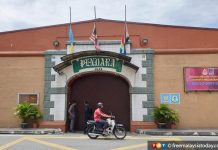 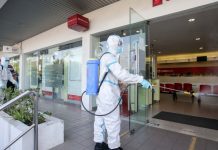 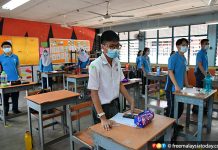 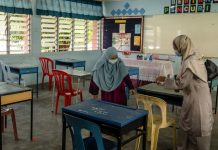 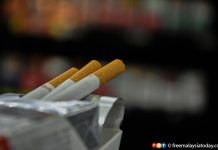 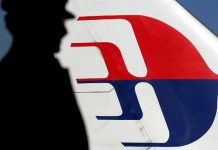 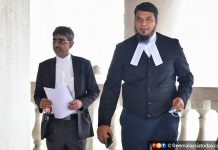 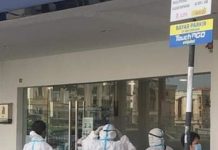 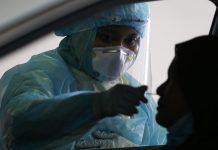