Shanghai extended a standstill order throughout the city to April 26, tightening its stranglehold on a lockdown that’s entering its fourth week to track down every Omicron case in one of China’s largest population centres.

City authorities have extended their “static management” measures until next Tuesday to plug the loopholes around unguarded compounds, where infections have flared up again after days of laying dormant. The standstill order curbs the movements of medical staff, health officials, delivery couriers and community volunteers in those areas.

Additional mass tests will be conducted throughout the city in varying frequencies depending on the risks of infection in each area, as Vice-Premier Sun Chunlan pushed local authorities to be “relentless” in tracing, isolating and treating every single case of the disease in China’s new Covid-19 epicentre , with 25 million residents.

Shanghai added 17,629 new cases in the previous 24 hours, 4.7 per cent fewer than a day earlier, according to data released on Friday, taking the city’s cumulative cases since March 1 to 443,500. Symptomatic cases fell 26.7 per cent to 1,931, in the biggest one-day decline since the outbreak, while 11 patients died. 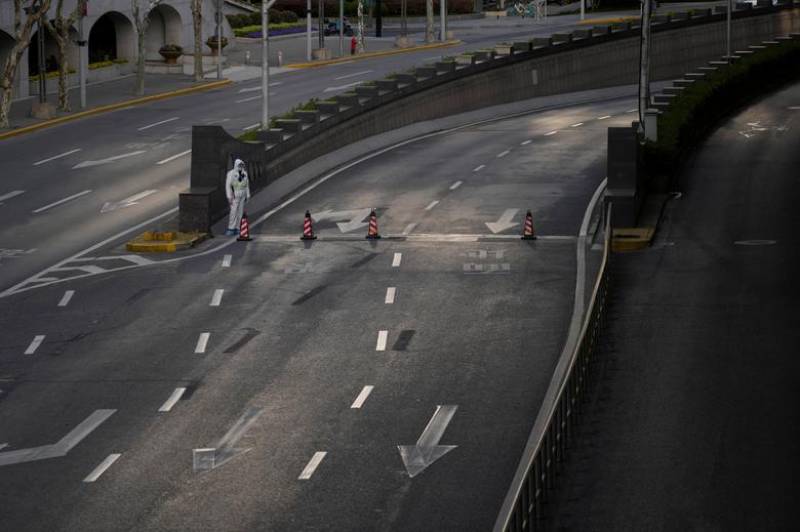 The standstill order was extended from its previous expiry on April 20, as officials realised that infections were spreading in what were considered low-risk areas – those that had not recorded an infection in 14 days – with the movements of medical officers and volunteers. By Thursday, a total 250 cases were detected at the unguarded zones.

“Streets and towns where the outbreak remains severe need to be highlighted with strengthened efforts to eradicate the virus there,” Sun told local officials in a work conference on Thursday. “We must accelerate the pace of chasing a societal zero-Covid goal.”

By achieving zero-Covid at the unguarded zones, Shanghai will shift its focus towards preventing the disease from spilling beyond the highest risk areas and hospitals into the community.

On Thursday evening, the municipal government published nine new measures, including the standstill order, mass testing and ramped up “track and trace” efforts, to demonstrate its determinations to eradicate the highly transmissible Omicron variant.

The number of new cases dropped for the fifth consecutive day and slumped to the lowest since April 7.

ALSO READ: Shanghai says its lockdown will only be lifted in batches 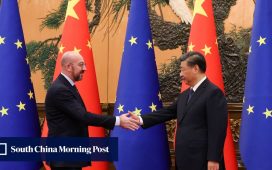 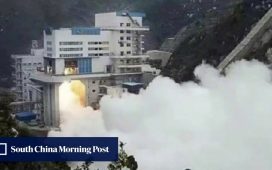 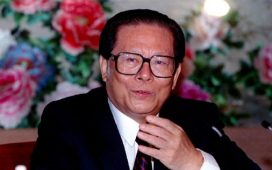 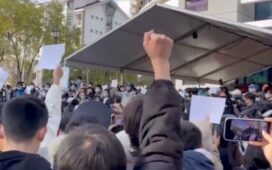 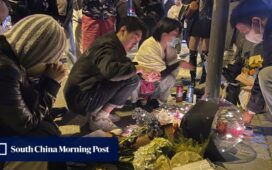