SINGAPORE – The annual Shangri-La Dialogue will resume this year as an in-person gathering held from June 4 to 5, with an event “bubble” centred on the eponymous Singapore hotel venue, according to a letter sent to delegates.

The dialogue, organised by the London-based International Institute for Strategic Studies (IISS), gathers high-level defence policymakers from around the world to discuss security issues.

Held in Singapore every year since its inception in 2002, the defence summit was cancelled last year for the first time due to the Covid-19 pandemic.

This year, the “bubble” will enable meetings and discussions to occur freely, with delegates allowed to move around the downtown hotel with minimal restrictions. This will be complemented by “rigorous” health measures to protect the health of all participants.

Details of these measures were not available.

In a statement issued to The Sunday Times, IISS-Asia executive director James Crabtree said the institute looks forward to relaunching the Shangri-La Dialogue process when the event meets for the 19th time in early June.

“We welcome a range of senior global leaders to Asia’s premier defence and security summit,” said Mr Crabtree. “IISS continues to monitor the evolving global Covid-19 situation. The strict rules and protocols under which the Dialogue occurs will provide for both a safe event and strong attendance from defence establishments around the world.”

The Dialogue’s keynote address this year will be delivered by the head of government of a regional country. Singapore’s Prime Minister Lee Hsien Loong was the most recent keynote speaker in 2019, with Indian premier Narendra Modi and then-Australian counterpart Malcolm Turnbull coming before him in 2018 and 2017 respectively.

On June 4 this year, there will be a day of bilateral and multilateral sideline meetings among government participants before the keynote address and opening dinner.

A draft agenda as of March 18 lists six plenary sessions scheduled for June 5, with a ministerial roundtable at midday. Topics to be covered include the United States’ Indo-Pacific strategy, regional security, environmental threats and artificial intelligence and new technologies.

The Dialogue takes place ahead of another landmark event in Singapore – the World Economic Forum (WEF), which is expected to welcome 1,000 delegates to the Marina Bay Sands complex from August 17 to 20.

The Singapore government last reiterated in February that WEF participants – which will include world leaders gathering to discuss global issues – will be subject to pre-departure and on-arrival testing, on top of a rigorous, recurrent testing regime once in the Republic.

Both local and foreign attendees will also have to use the digital TraceTogether system, and be physically segregated from the rest of the population to minimise risks of any infection spread. 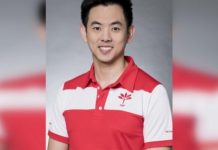 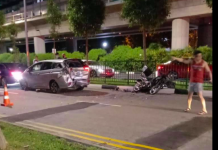 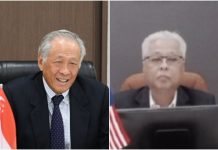 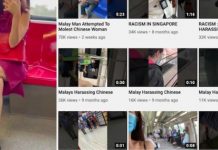 Who's harassing who? 'Hwa Chong' woman has dedicated account filming passers-by and accusing them of harassment 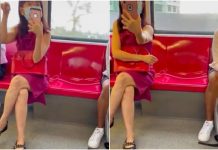 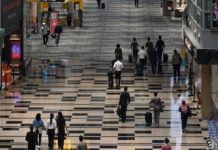 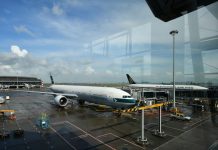 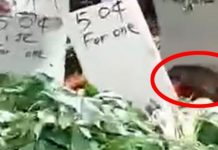 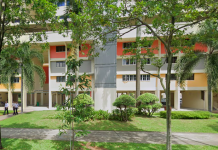 West Coast resident leaves note in the lift: “This is Singapore, not your motherland in India” 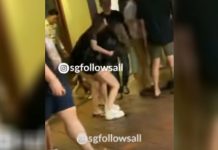 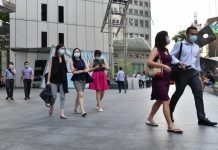 Covid-19 impact on jobs would have been worse if not for strong partnership with employers, unions: Josephine Teo