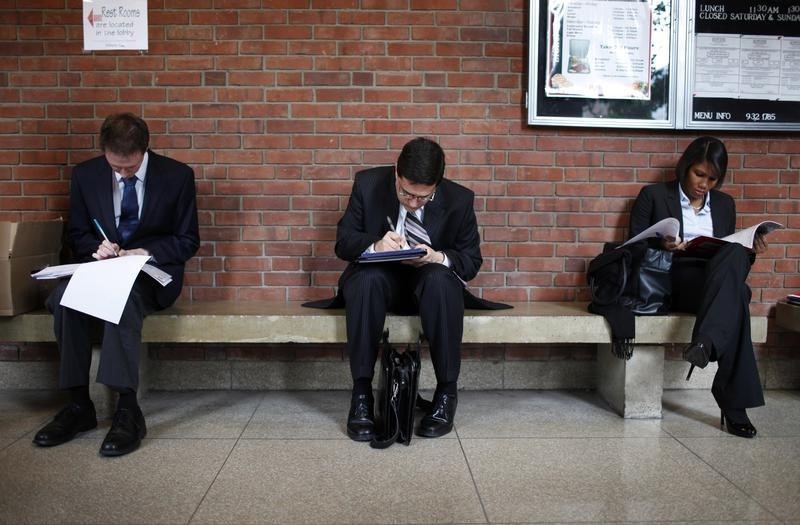 Economists project the government jobs report on Friday will show the unemployment rate increased for the first time in eight months with employers hiring 50,000 workers, the fewest since payrolls started to recover in May. That pace, typically insufficient to reduce the jobless rate, would be lackluster growth even in pre-pandemic times, and more than a quarter of forecasters surveyed expect employment to decline amid soaring infections that have spurred states to tighten restrictions.

While economists expect vaccinations will result in a faster pace of job growth in the second quarter, the intervening months could bring more labor market pain until many more Americans are inoculated.

Essential workers and the elderly are first in line for the vaccine, which doesn’t result in job gains in the immediate term because those people tend to be either already working or retired, said Michael Gapen, chief U.S. economist at Barclays (LON:) Plc, who projects a 50,000 decrease in December payrolls.

Read more: ‘Why Am I Not Getting a Job?’: Months of No Work Show Risks

“We wouldn’t read a negative number in December as, ‘The labor market is rolling over, we’re looking at another recession,’ ” Gapen said. “It’s probably more of a lull until vaccines give us critical mass and support for the labor market.”

December employment is expected to be stunted primarily by weakness in the service sector amid the surge in virus cases that led to new restrictions, most notably in California, said Aneta Markowska, chief U.S. financial economist at Jefferies (NYSE:) LLC. She estimates that payrolls declined by 110,000 in December. Colder weather in some regions may have also held consumers back from dining out, another hit to the restaurant industry.

“The dramatic surge in job creation, after the initial Covid-19 lockdown ended, is due to come to a crashing close in December. The large downside miss on payrolls relative to consensus in November — a time when lockdown measures were considerably less restrictive relative to present — is a troubling indication of a lack of resilience in the roaring labor recovery of recent months.”

Manufacturing and construction, meanwhile, may have boosted hiring as factories respond to depleted inventories and builders try to keep up with robust demand for new homes.

Hiring in transportation and warehousing, which supports e-commerce, may have also ticked up as a result of Americans doing much of their holiday shopping at home, said Stephen Stanley, chief economist at Amherst Pierpoint Securities LLC.

The labor force participation rate may decline as more Americans leave the job market to limit virus exposure, care for someone with virus symptoms, or look after a child not in school or daycare. Those reasons have been keeping nearly 13 million Americans from work, according to Census Bureau survey data collected Dec. 9-21.

The new virus strain that led to new or extended lockdowns in the U.K. and Germany this week has been identified in the U.S. If states such as New York enter another full shutdown, as Governor Andrew Cuomo has suggested, there could be more layoffs in the coming months, Markowska said. In addition, U.S. vaccine distribution has been slower than planned, adding to headwinds for the recovery.

READ  Top 5 Things to Know in the Market on Wednesday, February 19th

The labor-market pain contrasts with euphoria in the stock market. The has been hovering around a record high as investors look past the current economic difficulties, betting on greater stimulus and an end to the pandemic.

The recent passage of a new government stimulus package, which includes more funding for the Paycheck Protection Program, could limit dismissals in coming months, depending on the number of small businesses that can access the loans. Democratic victories in Georgia delivering control of the U.S. Senate could also result in Congress approving an additional stimulus package after President-elect Joe Biden takes office on Jan. 20.

“If the virus cases are rising at an alarming clip, businesses might still be forced to cut workers because of a negative outlook,” said Michelle Meyer, head of U.S. economics at Bank of America Corp (NYSE:)., who estimates a 50,000 payroll gain in December. “On the positive side, it’s stimulus, on the negative side is the fact that the virus is rising and restrictions are ongoing.” 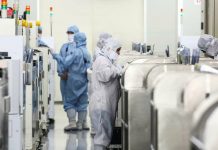 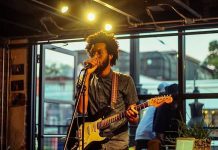 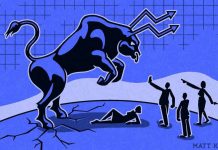 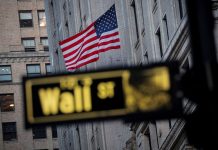 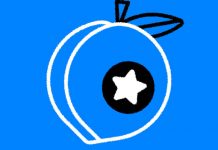