Stoke City captain Ryan Shawcross has left the Potters after 14 years, before his proposed move to David Beckham’s Inter Miami.

The 33-year-old club legend was contracted until the end of this season, but that contract has now been cancelled, leaving him free to move to Major League Soccer in North America.

Shawcross signed from Manchester United in August 2007, initially on loan.

He then completed a £1m move from Old Trafford the following January.

Since then Chester-born Shawcross has made 451 appearances for Stoke, the majority of them under Tony Pulis and Mark Hughes in the Premier League. He has also won a solitary England cap.

But, after overcoming a long-term back problem, his game time has been limited over the past two seasons since breaking his leg in pre-season in August 2019.

He completed 90 minutes just twice in five starts under Michael O’Neill in 2019-20, and has made only two substitute appearances in the Championship this season, as well as starting last month’s FA Cup defeat by Leicester, his final appearance.

Stoke boss O’Neill, who had already given him his blessing to move on, said: “Before I came to Stoke City the one player you immediately associated with the club when it came up in conversation was Ryan, simply because of the length of time he spent here.

“It’s very rare these days for a player to stay at one club for 14 years; I’m sure Ryan has had opportunities to go elsewhere down the years but he clearly felt settled and valued here.

“He hasn’t figured as often as he would have liked over the past couple of years but his professionalism and the way he has conducted himself, both on the training ground and around the club, since I joined simply cannot be questioned.

“He has been a big influence for the likes of Harry Souttar and Nathan Collins, young players who are just making their way in the game.”

“His outstanding leadership and the consistency of his displays made him a talismanic figure for us. He has been an outstanding role model, both on and off the pitch.”

An ‘all-time great’ on and off the field

Ryan Shawcross will go down as one of the club’s all-time greats.

The highlights of his 14 years include winning promotion to the Premier League in 2008, and leading out the Potters at Wembley for the 2011 FA Cup final.

The outpouring of emotion across social media from supporters shows just how much he meant to them, not just for his performances off the pitch, but for his community work off it too.

His support for Stoke-on-Trent’s Donna Louise Children’s Hospice, for local foodbanks, his visits to the local hospitals and many other things will always be appreciated and never forgotten. 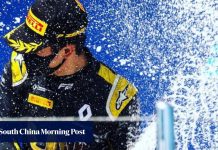 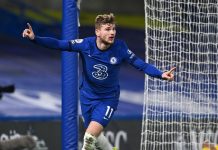 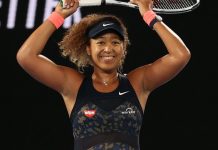 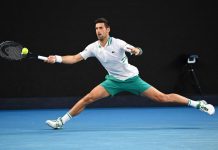 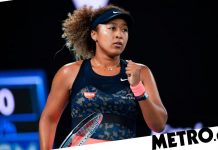 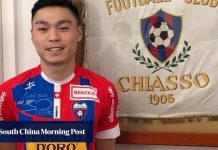 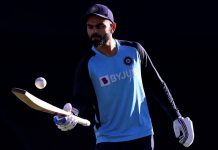 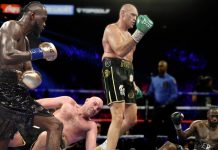 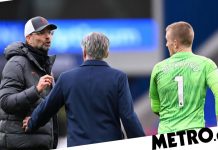