A mum’s efforts to raise millions to save her ailing son came to an end after he died on New Year’s Day. While she’s grieving, some donors have asked her family for refunds.

His best hope for survival was dependent on a $3.1 million gene therapy drug called zolgensma, known to be the most expensive drug in the market.

It was a race against time as the drug had to be administered before Rayyan turned two. His mother Diana was given until April this year to raise the amount.

She began an online fundraising drive on Nov 12 and managed to raise a total of $1.1 million by the end of December.

However, Rayyan succumbed to his illness on Jan 1.

Barely 10 minutes after his family shared news of Rayyan’s death across the fundraising platforms, a man started questioning the whereabouts of the donations on the Facebook page.

“It was so rude and insensitive. [Rayyan was] not even buried yet,” Emilia, the cousin of Diana, told AsiaOne as she recalled the events that unfolded on the unfortunate day.

The 41-year-old said that she immediately deleted the comment and blocked him on Facebook, fearing that the bereaved mother would see it.

However, that was not the end of it.

In screenshots supplied by Emilia, he was seen going on to Rayyan’s other fundraising platforms such as Instagram, GiveAsia and GoFundMe, and numerous local publications’ social media pages to press the family to account for the unused funds. 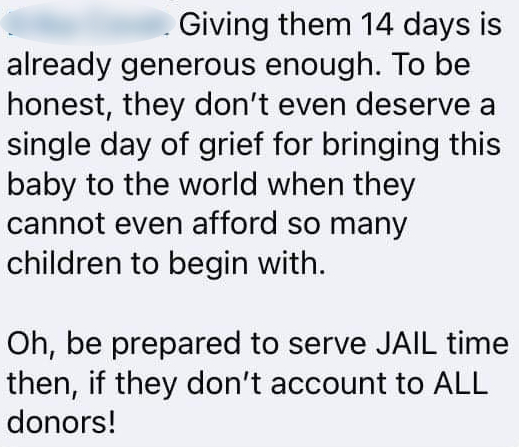 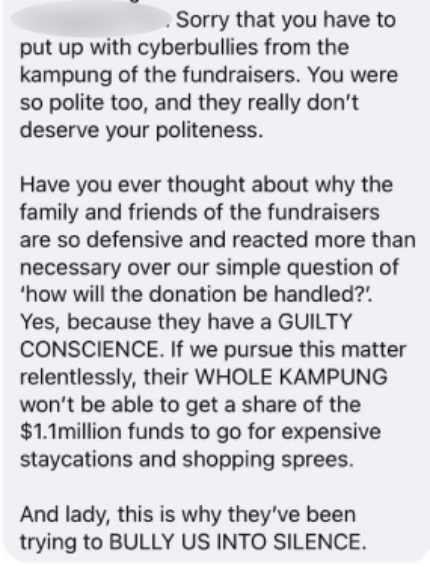 Prior to Rayyan’s death, Emilia helped to manage the fundraising campaigns on GiveAsia, Facebook and Instagram. She is currently handling other administrative issues, including the refund of the donations on the aforementioned platforms.

At one time, the man even attempted to get other donors to file a complaint against the family, and accused Diana of benefiting financially from the unfortunate situation.

To add fuel to the fire, he managed to get some support from donors and “three to four users replied his comments and agreed”, Emilia said.

“I personally messaged him on GiveAsia and said that I will personally send him [the amount of money he donated]”, she added.

Despite so, the man rejected her offer.

Opening up requests for refund 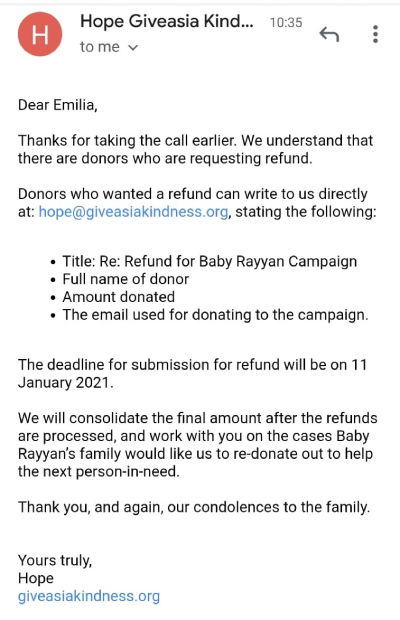 Emilia proceeded to update donors across social media on how they could get their donations back on the various fundraising platforms before refund requests close at 11.59pm on Jan 11.

Approximately 20 people have since requested for a refund, she said. All refund requests will then be vetted accordingly from Jan 12.

Even so, some people tried their luck and faked transfer receipts in an attempt to get exorbitant amounts of money from the bereaved family. “Weren’t they taught by their parents?”, she questioned. 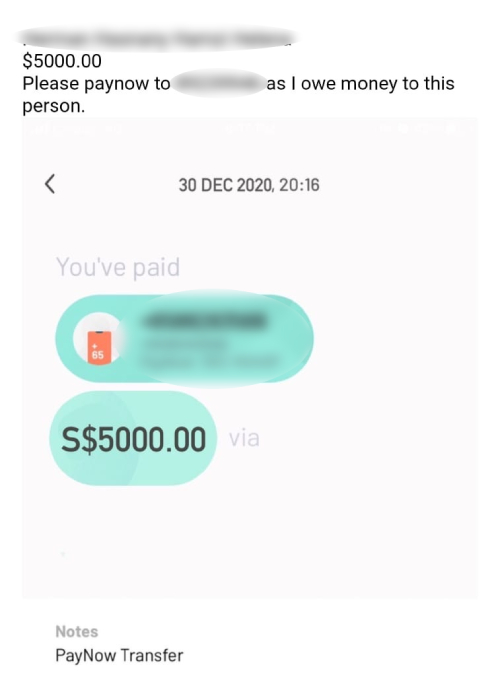 Since starting the fundraising campaign for Rayyan, Diana, who has five children, was heavily scrutinised by netizens.

“They said things like ‘No money why give birth to so many’ or ‘She’s so well dressed, can afford [an] expensive phone why need to donate to her'”, Emilia recalled.

This, coupled with the recent requests for donation refunds, made her even more concerned about Diana’s well-being.

“She didn’t even have time to grieve for her son’s passing”, Emilia sighed.

Prior to Rayyan’s diagnosis and the heavy medical costs, Diana was “doing very well”, she shared.

“She’s just like an average Singaporean with kids”, Emilia added, explaining that Diana has managed to take care of all her children’s needs despite being a single mother living in a rental flat. 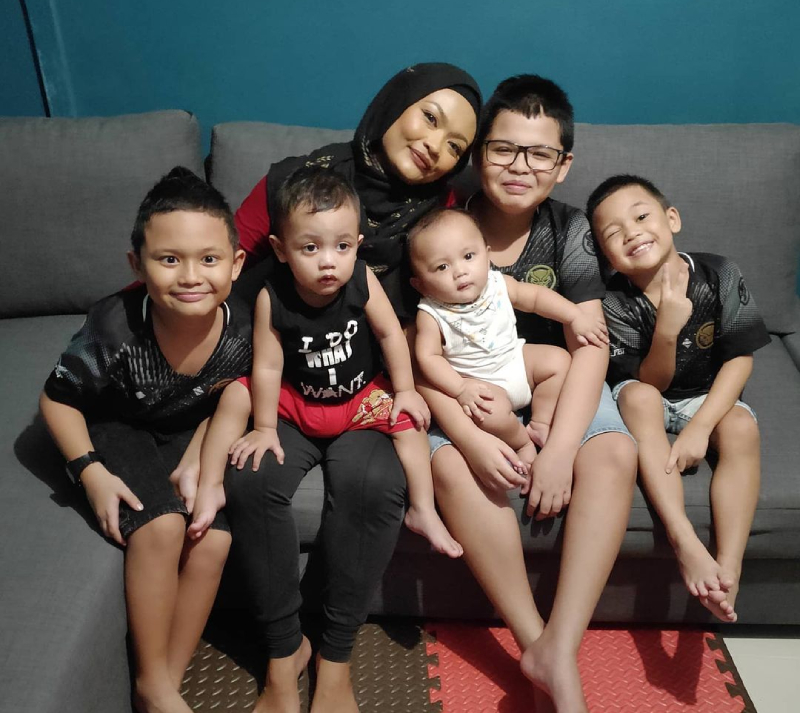 However, all is not lost. On social media, an overwhelming number of donors have expressed their support for the family by refusing to get a refund.

Some even condemned those who asked for refunds, calling them “heartless”. 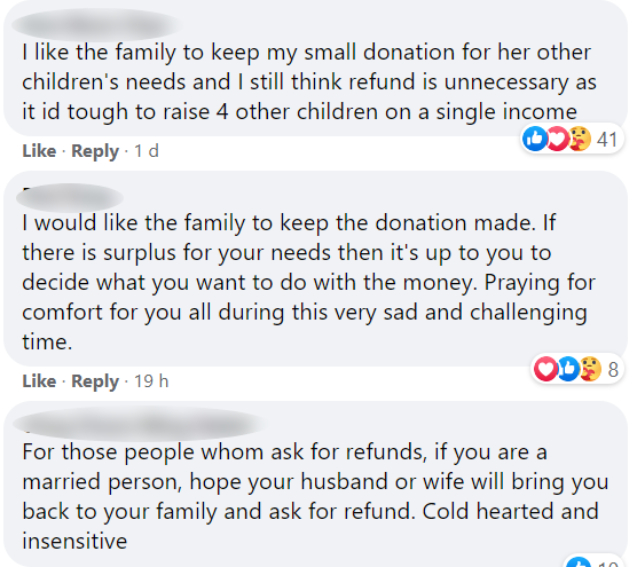 “It’s nice to hear that there are still some good people out there,” Emilia said, profusely thanking donors who have asked that their donations to be kept for Diana’s four other children.

The unused funds will be channelled to help needy families or individuals personally chosen by Diana.

“Of course, we will prioritise causes that involve babies and children”, Emilia added.

She also pointed out that not all of those who asked for a refund had ill intentions.

“We had one or two individuals who approached us for a refund since Rayyan’s passing as they wanted to transfer their donations to some other cause of their choice”.

After hearing that, the family then decided that they would open refund requests to all donors.

Moving forward, all Emilia hopes is for Diana to get some rest and cope with such a loss to her family. 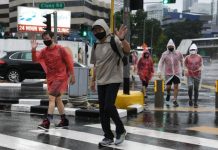 Ruck-on! charity walk to lighten load of others 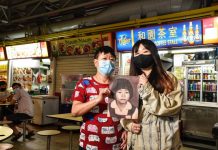 Family of girl who was raped, murdered, in '95 appeal for more information; killer still at large 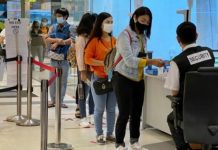 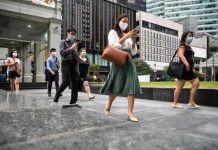 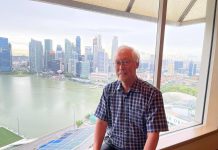 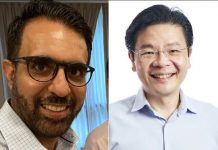 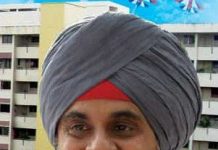 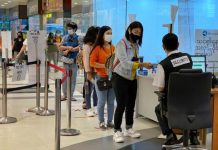 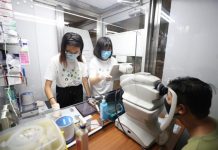 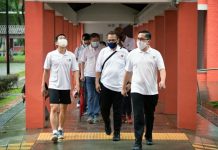 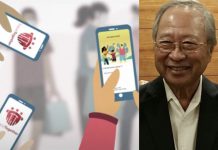 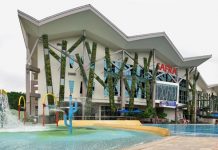