Shell cuts output at German Rhineland refinery due to drought

FRANKFURT, Aug 19 — Oil major Shell on Thursday said it had to cut output at its German Rhineland refining facility, which makes fuels, heating oil and petrochemicals, citing low Rhine levels that have made the transport of goods via the river more challenging.

“Due to the low Rhine water level we have reduced the capacity of Shell Energy and Chemicals Park Rhineland. The situation regarding supply is challenging but carefully managed,” the company said in an e-mailed statement.

The company did not say to what level capacity of the site which can process up to 17 million tonnes of crude oil a year, or 345,000 barrel per day, had been cut.

Continued extremely low water levels on the Rhine have inflated freight rates as some ships are touching the riverbed even when empty, said Lars van Wageningen at shipping consultancy Insights Global. ARA/ The water level at the Rhine chokepoint of Kaub WL-KAUB near Koblenz was at 34 centimetres on Thursday, still near lows last seen in 2018. Vessels need about 1.5 metres to sail fully loaded. — Reuters 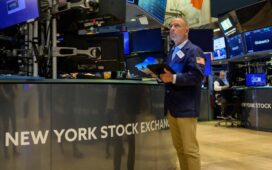 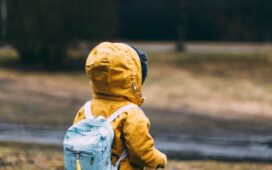 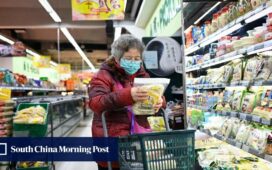 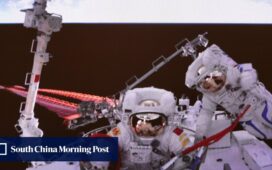 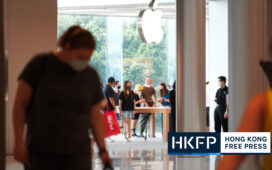