Shoppers urged not to buy into dodgy Black Friday deals


More than 99% of products featured in Black Friday deals cost the same or even less at other times of the year, new research suggests.

An analysis by Which? of more than 200 deals in last year’s sales bonanza found that UK shoppers are “almost guaranteed not to score the cheapest price of the year by buying on Black Friday”.

A total of 40% of the products “were cheaper than their Black Friday price at other times of the year”, according to the consumer watchdog, which looked at deals by retailers including Amazon.co.uk, AO.com, Argos, Currys, John Lewis and Richer Sounds. And all but 0.5% were the same price at other times in 2020.

Although the law requires discount prices to be “genuine”, companies can use loopholes to get around the requirement. Some compare the so-called discounted price to a higher price “that the same retailer has previously charged for that product, the recommended retail price of the product set by the manufacturer, or a price charged by a rival store for the same product”, Which? explained.

In addition to misleading deals, consumers are being warned about outright scams around Black Friday and Cyber Monday. A campaign to raise awareness around the sale of fake goods has been launched by the National Markets Group for IP Protection (NMG).

The Journal of Trading Standards said that “traders in counterfeit goods are looking to exploit the shift to online buying by attempting to offer products which are often dangerous goods on social media platforms”.

The Anti-Counterfeiting Group, a member of the NMG, cited clothing, footwear, accessories, watches, toys, cosmetics, perfumes and electrical goods as some of the products most likely to be counterfeited and sold unlawfully at this time of year.

British shoppers were scammed out of an estimated £2.5m during the Black Friday sales period last year, reported The Guardian.

“Many never received goods they ordered from unfamiliar websites, and some were subsequently targeted by criminals using bank details given during transactions,” said the paper.

But even though many shoppers got stung, forecasters are expecting a bumper Black Friday in 2021. With research showing that consumer confidence has soared in recent months, analysts PricewaterhouseCoopers has predicted sales of more than £9bn. 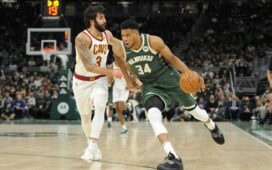 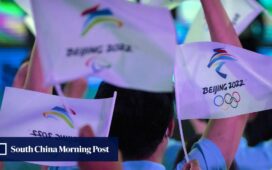 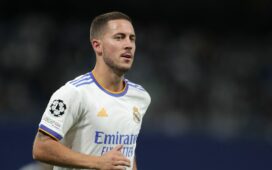 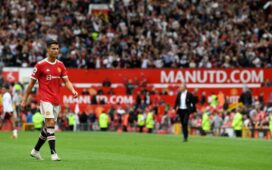 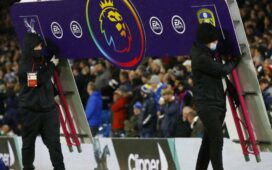 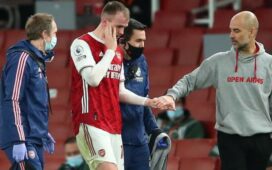 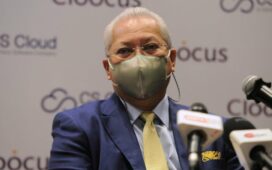