PARIS, Feb 19 — Streaming companies such as Spotify and Deezer are credited with rescuing the music industry from piracy, but while label executives rejoice in billion-dollar revenues, even top-level artists are struggling to survive.

For musicians, the workings of the streaming economy can be mystifying but the results are clear.

“All I know is that the earnings from my streaming are not significant enough to keep the wolf from the door,” indie star Nadine Shah recently told a British parliament committee investigating the issue.

Despite being nominated for Britain’s top Mercury Prize and having millions of listeners on Spotify, “I am in a position now where I am struggling to pay my rent,” she said.

Few young artists have her courage to speak out. Many, she said, fear retribution by streaming platforms and major labels.

That is not an exaggeration, said Tom Gray of the band Gomez, who founded the Broken Records campaign last year to raise awareness on the issue.

“The music industry has its roots in gangsterism and has never shaken that off.”

One solution that is gaining traction is for streaming services to funnel each customer’s fee to the artists they actually listen to.

At the moment, all subscription fees go in one big pot which is paid out (minus a hefty service fee) based on which artists have the most global streams.

That massively favours a tiny band of uber-stars and top genres, mostly pop and R&B. The top 10 artists — Drake, Ariana Grande and the like — take nearly 10 per cent of the entire pay-out, according to a study by France’s Centre National de la Musique.

For the rest, the odds of survival can verge on the absurd.

Gray says his five-piece band would have needed 180 million Spotify streams a year to earn £30,000 (RM170,000) each. That’s significantly more than Elvis Presley and not far off The Beatles.

There has been talk of German streaming service Soundcloud becoming the first to try the so-called “user-centric model”, in which subscribers’ cash goes directly to the artists they listen to.

Many music fans would welcome the move on principle, but it is no silver bullet.

The French study found it would redistribute €4.5 million (RM22 million) a year from the top 10 artists on Spotify and Deezer, but spread it very thinly around artists lower down.

“We consider it essential that this debate is taking place,” said Antoine Monin, of Spotify France. “In theory, the user-centric model is attractive, but it’s clear that it will not solve everything.”

Campaigners insist it is still better than nothing. And there could be longer-term benefits, since the study showed a significant boost to lower-profile genres such as jazz and classical.

“That’s clear proof that their money is being taken by other music, which is just fundamentally wrong,” said Crispin Hunt, chair of Britain’s Ivors Academy, which has also launched a campaign, Keep Music Alive, to “fix streaming”.

“It’s not just the overnight effects. Once people realise there’s money in jazz, that will lead to more investment in jazz.”

Campaigners say the issue must go beyond streaming companies to investigate the stranglehold of the three major labels, Warner, Sony and Universal, who are seeing record digital revenues.

Just as musicians were plunged into crisis by the cancellation of live dates last summer, Warner Music execs awarded themselves US$593 million (RM2.4 billion) worth of equity when they floated their company, according to Music Weekly.

Quizzed by British lawmakers last month, label bosses said one million streams generates around £5,000. Under a typical contract, a label keeps £4,000, and perhaps the entirety if the artists have not paid off their initial debts, which can take years.

They argued they take the risk on investing in young artists, who are under no obligation to sign their contracts.

That is disingenuous, said Hunt: “In most cases, it’s a contract between a bunch of 19-year-old kids and a huge global corporation. There’s no symmetry in the negotiation whatsoever.”

Hunt said such deals made sense in the 20th century when labels manufactured and distributed millions of physical albums, but not in the digital age.

“Even the marketing they claim to do is mostly done by social media platforms now,” added Gray.

Meanwhile, the price of inaction is often invisible, measured in songs that never get recorded.

“When a musician stops producing music… there is no fanfare or press release,” Guy Garvey, of band Elbow, told the parliament hearings.

“You just hear one of their songs three or four years down the line and you think, ‘Oh, God, what happened to them?’” — AFP 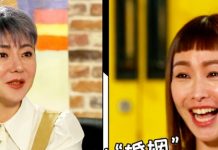 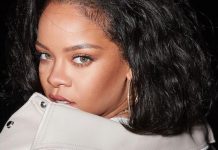 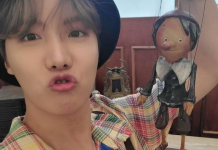 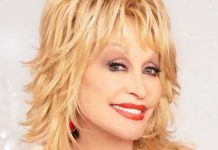 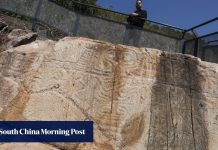 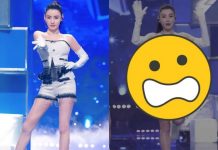 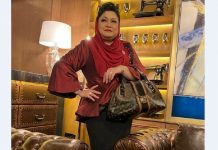