The 41-year-old singer, who was plagued by cheating rumors in April, went to play golf to help relax but went mad at the popular game instead.

The aforesaid story said, “Today’s game sucked. I’m pissed off,” and was accompanied by an angry face emoji.

Without further ado, he took to social media to express his anger while playing at the golf course.

To his fans’ relief, the post was followed by a second Instagram story he which he was rolling back and forth on the grass.

In early August, Luo also shared a photo of himself playing golf.

The caption read: “It turns out that playing golf can give you a lot of insights and life lessons… The next step is always a new beginning.

READ  Maldives holidays: What are the latest travel rules and do you need a Covid test? 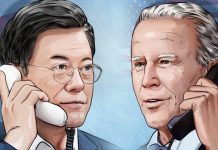 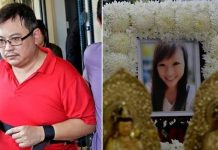 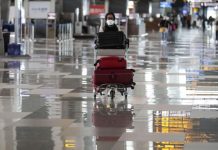 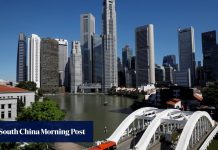 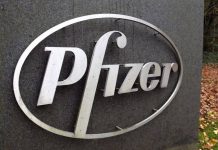 Pfizer CEO sells US$5.6 million in stock on day of COVID-19 vaccine update 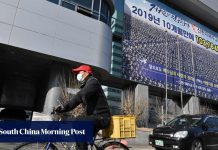 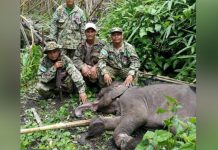 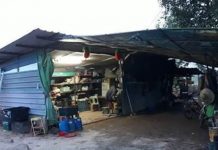 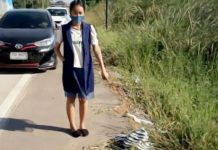