As the saying goes, “never meet your heroes”. Whatever image you have in the mind of your favourite celebrity, it would likely be challenged, if not outright dashed, if you ever got too close.

At the Starforce agency in Sh**ting Stars, a small battalion of managers and publicists foster the images of the stars on its roster. Fame is a job that requires careful and constant cultivation. This means setting the record straight when erroneous claims hit the newswires, but it also means hiding facts that might detract from a star’s public persona.

The persona and the person are not the same things. Most people understand this, but we still like to be carried away by the deception, because we need heroes in our daily lives or, in the case of most romantic K-dramas, an impossibly sweet, rich and handsome man who dotes on their partner.

Workplace romcoms are a dime a dozen, but Sh**ting Stars goes the extra mile by applying that setting to the Korean entertainment industry, as top star Gong Tae-sung (Kim Young-dae) falls for his bedraggled publicist Oh Han-byeol (Lee Sung-kyung).

Yet, while the show tacitly acknowledges that stars’ personas are finely tuned fallacies, what it exposes when it goes behind the curtain is not a real person, but instead another fabrication, the idealised Korean drama series male lead.

As an icon, Gong has a smoky personality marked by a confident strut, husky voice and cool, piercing eyes. Over the course of the show this suave aura is steadily torn asunder as his vulnerability and volatility, not to mention his narcissism and naivety, come bubbling up to the surface.

So far, so good, as these are the underlying characteristics we presume to exist beneath star personas if only to comfort ourselves with the notion that stars are just like us if you strip away the glamour.

Halfway through the show, Gong and Oh become an item (albeit a secret one), at which point both characters start to change. The relentless workhorse Oh finally gets to put her phone aside and be a girl in the moments they steal together. Gong, however, becomes an infantile version of the ideal male lead. 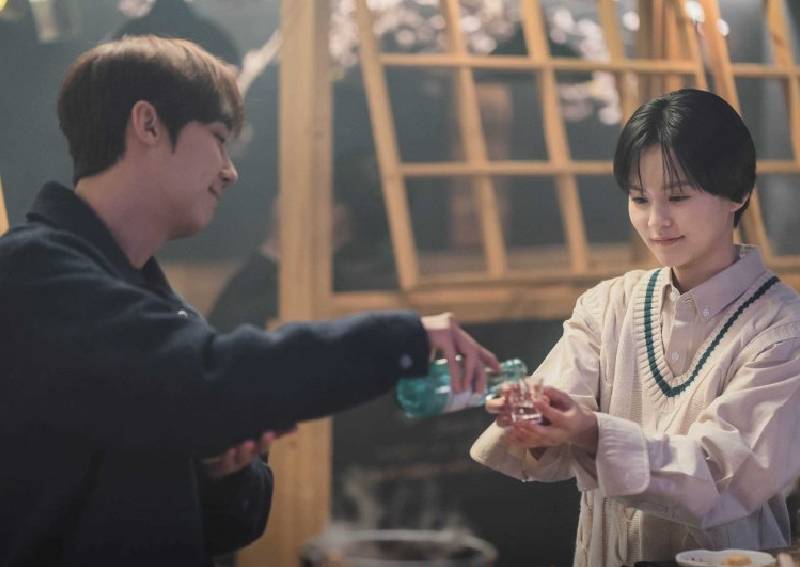 He’s sweet, soft and coltish to a fault, not to mention utterly lacking in agency. They are both in love, but Oh is still a career woman. Gong, Korea’s biggest star, exists solely to worship her.

It would have been unreasonable to expect Sh**ting Stars to offer a piercing look inside the Korean drama industry, but it’s a shame that all the fun it was having with its nods and cameos evaporates in the final stretch of episodes.

Star World, the drama-within-a-drama almost everyone in the series was involved in, finishes production, but rather than see how it gets let out into the world, it slinks into the background as a profusion of puppy love couplings forms between the majority of the characters, each haphazardly thrown together and some of them borderline nauseating – pairings such as that of Kang Yoo-sung (Yoon Jong-hoon) and Park Ho-young (Kim Yoon-hye) and of Do Soo-hyuk (Lee Jung-shin) and Jo Ki-bum (Park So-jin). 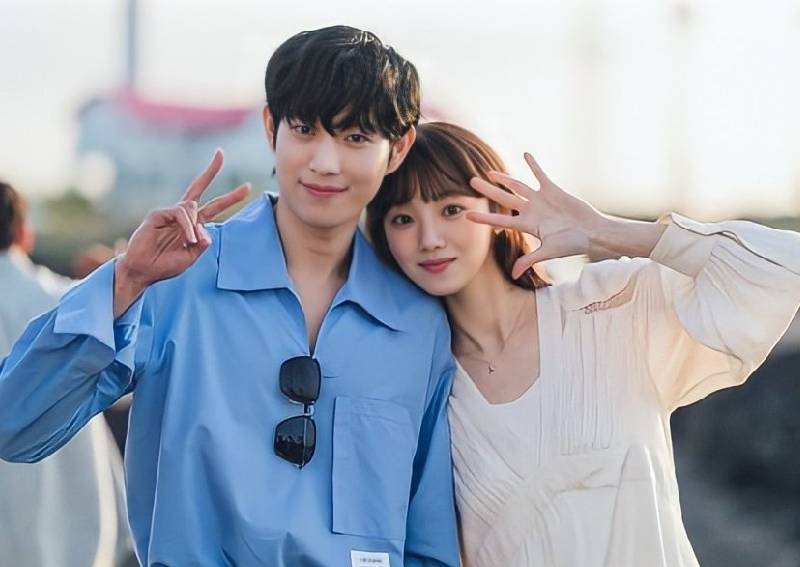 Before that, the show teased some real drama for Gong, and we get to see him navigate his way through a series of public and private obstacles. There was the housekeeper spiking his food with extra salt who turned out to be a rich, deranged fan; the star mother who all but abandoned him as a child; and the guilt he still feels over the death of a fellow young actor.

The most natural of these was the story involving Eun Si-woo (Choi Ji-woo), Gong’s birth mother. This was both down to a grounded performance from the veteran Choi and a clear emotional through-line which explains Gong’s needy and occasionally abrasive personality.

It’s a pity that she disappears completely from the story once she saves Gong’s image while destroying her own through a confessional press conference, the more so as this is after Gong learns that she is in the early stages of dementia.

The least successful incident was the death of his friend, which compels another character to seek revenge. Everyone’s motivations in this plot line are very fuzzy and it isn’t resolved so much as clumsily brushed under the carpet.

The series began with a colourful backdrop, animated characters and a dynamic, constantly shifting workplace narrative, but that energy disappeared over the last few weeks, leaving in its wake a sickly sweet hodgepodge of cutesy vignettes.

After burning through its story and its rapid-fire couplings, the show is left with nothing to develop, so it simply packs up and moves everyone south for an obligatory trip to the South Korean holiday island of Jeju. Unlike Our Blues, Sh**ting Stars in Jeju is a tacky and hollow experience filled with lame jokes.

This extended interlude is merely tacked on to the end of a show that hadn’t known what to do with itself for ages and burst the balloon once and for all.

“The story of all sorts of people who clean up stars’ messes,” opines the show in its final on-screen message. Pity, it couldn’t look after its own.

Sh**ting Stars is streaming on Viu.