Mixed doubles pair Tang Chun-man and Tse Ying-suet hope to repeat their success in the year-end finals as they make their second appearance in the lucrative tournament, which begins in Bali, Indonesia on Wednesday.

After a bunch of hard work over five weeks between two continents, the Hong Kong pair finished seventh in the overall rankings that go towards qualifying for the HSBC World Tour Finals – a massive result that earns them a spot in the US$1.5 million tournament where the top eight singles and pairs across all five badminton events are eligible.

“They have regained their form and confidence from what they have performed over the last couple of weeks,” Tim He Yiming, badminton head coach, said. “The pair has not made it to the podium for more than two years and they did it in the Indonesia Masters.

“We hope they can continue to deliver in the last stop on the 2021 tour before attending the World Championships in mid December. That will be a great boost if they can do it.”

Tang Chun-man and Tse Ying-suet (left) at the prize presentation of the Indonesia Masters. They settled for silver after being blitzed by number one seeds Dechapol Puavaranukroh and Sapsiree Taerattanachai, of Thailand. Photo: Handout.

The eight pairs in the finals are divided into two groups with each playing a single round robin. The top two pairs from each group will qualify for the semi-finals. The Hong Kong pair are in group B where they will face the Thai combination of Dechapol Puavaranukroh and Sapsiree Taerattanachai – top seeds in their pool – Marcus Ellis and Lauren Smith, of England, and Praveen Jordan and Indonesia’s Melati Daeva Oktavianti.

Tang and Tse lost to the Thai pair in the Indonesia Masters final two weeks ago, but beat the English duo in the group stage at the Tokyo Olympics last summer to hold a 4-1 advantage in their overall head-to-head.

They also defeated the Indonesian pair in the French Open last month and are leading 3-1 in their head-to-head count. 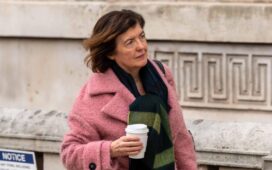 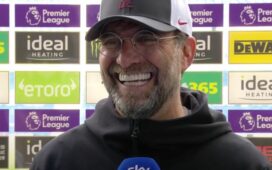 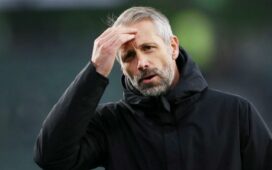