He said the 34-year-old man, and his wife, 33, were detained following a raid at an entertainment outlet operated by the couple at about 9pm.

“They have been remanded for seven days from yesterday,” he said.

The case, the biggest drug haul in Sibu since the implementation of the Movement Control Order, was being investigated under Section 39B and Section 15(1) (a) of Dangerous Drug Act 1952. — Bernama 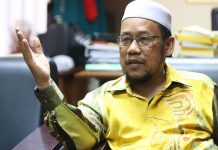 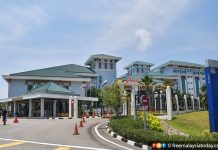 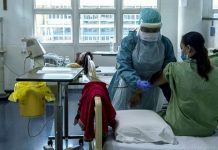 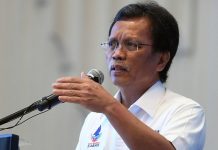 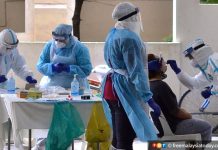 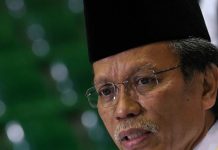 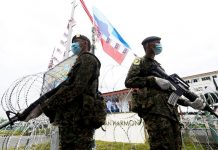 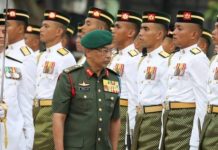 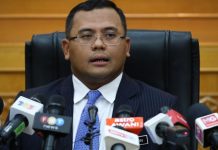 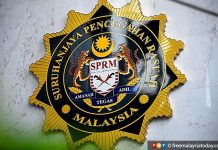