REPRESENTATIVES from more than 50 countries, including the US and China, will gather in Singapore on Aug 7 to witness the signing of an international treaty on mediation, adopted by the United Nations (UN) General Assembly and named after Singapore in December 2018.

About 25 of these countries have indicated that they will be signing the treaty as well, said Minister for Law K Shanmugam at a Monday media briefing on the UN Convention on International Settlement Agreements Resulting from Mediation, also known as the Singapore Convention on Mediation.

The treaty will provide cross-border enforcement for mediated settlement agreements, adding teeth to a negotiation process that normally results in agreements that are difficult to enforce once the parties return to their respective countries.

It will come into force in signatory countries about six months after their respective governments sign and ratify it.

The signing ceremony will take place during a related conference on Aug 6-8. The conference is part of Singapore Convention Week, which will include other key events such as the official opening of INSOL’s Asia hub, the inaugural Asia Pacific Arbitration Conference by the International Bar Association and the opening of Maxwell Chambers Suites, an extension of integrated dispute resolution complex Maxwell Chambers.

INSOL is a worldwide federation of 44 associations of accountants and lawyers who specialise in turnaround and insolvency. Its Asia hub is its first overseas office, and will be housed in Maxwell Chambers Suites. 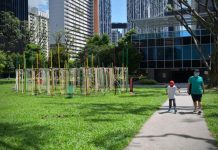 Parliament: How Singapore can be a 'valued and inextricable' pearl in post-Covid world 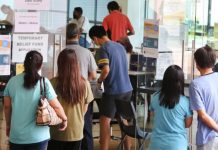 Parliament: More than half of S'pore households can get extra Covid-19 relief 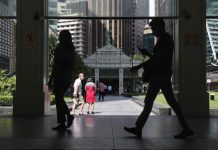 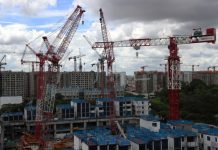 Fortitude Budget: Govt will not take advantage of low interest rates to borrow

Fortitude Budget: Govt committed to rebuilding reserves even though no legal obligation 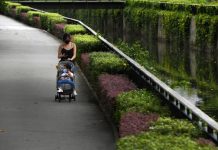 Plans for secondment of construction workers to be reviewed: Desmond Lee